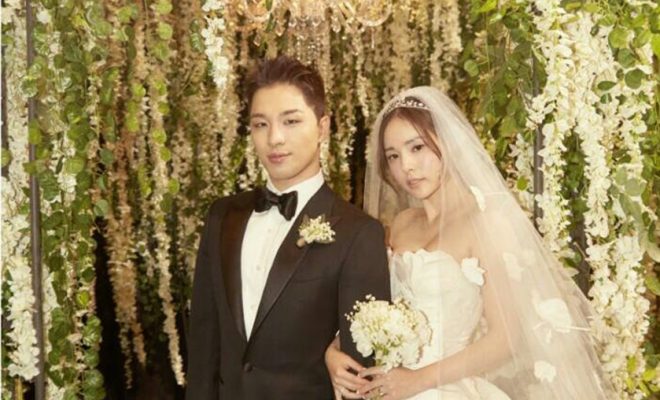 Taeyang and Min Hyo Rin’s wedding is a celebration of love and friendship. 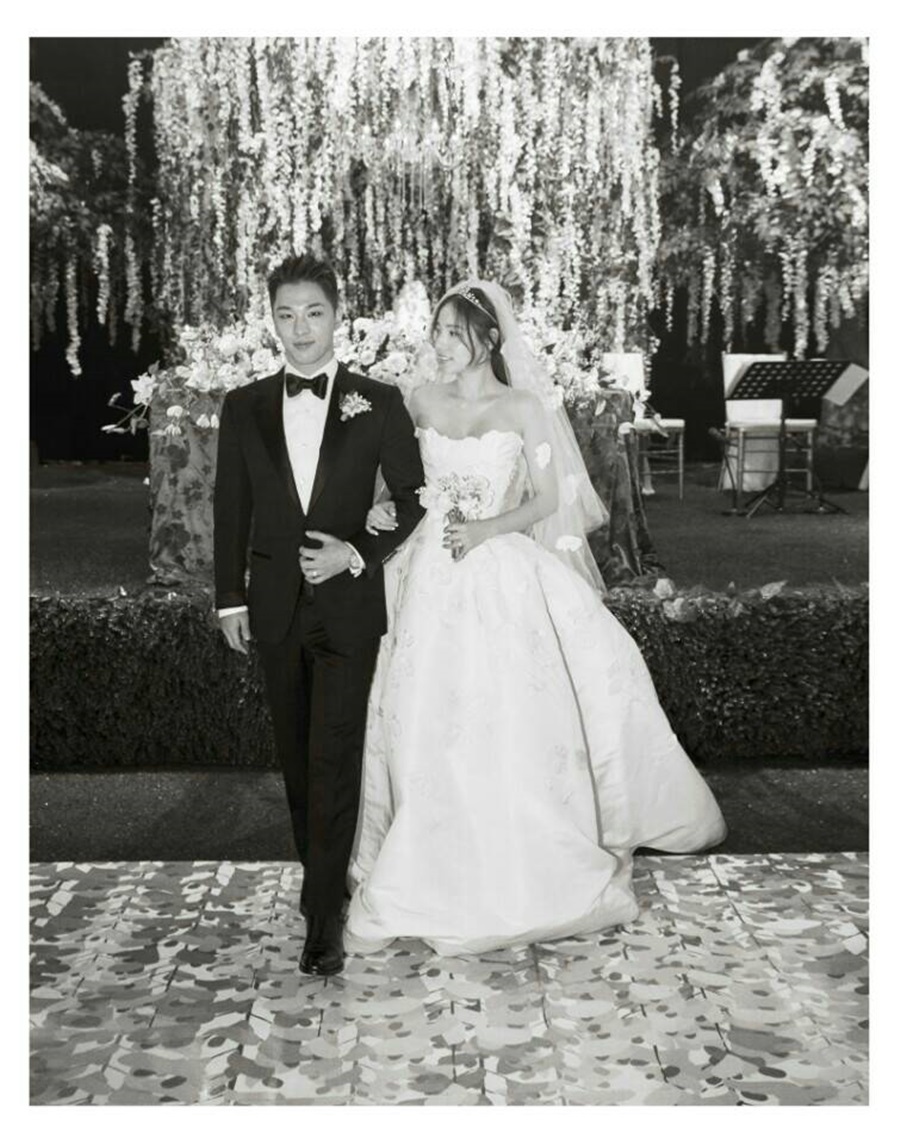 Singer CL posted a group picture, with BIGBANG members G-Dragon, T.O.P and Daesung. T.O.P’s captured face, although expressionless, would cheer the iconic group’s fans, who have been supporting him on his recent setbacks. 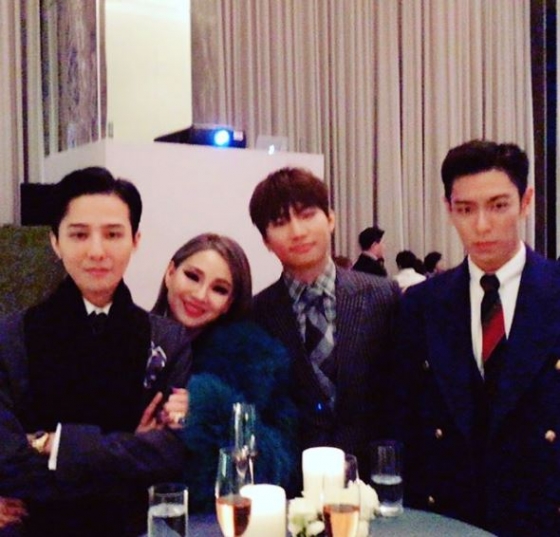 T.O.P recently continued his disrupted mandatory military service as a public service worker, showing up in black from the media released photos. 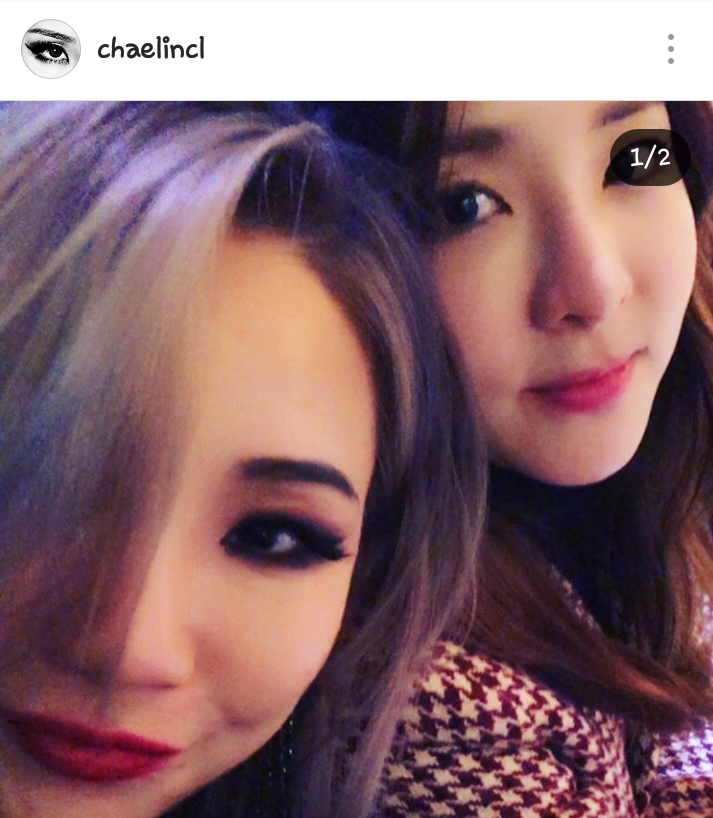 On the bride’s side, Min Hyo Rin’s closest friends gathered to be in one spirit for her marriage to Taeyang. Kim Bo Mi posted a heartwarming picture of the girls, who she met in the set of blockbuster film Sunny in 2011. 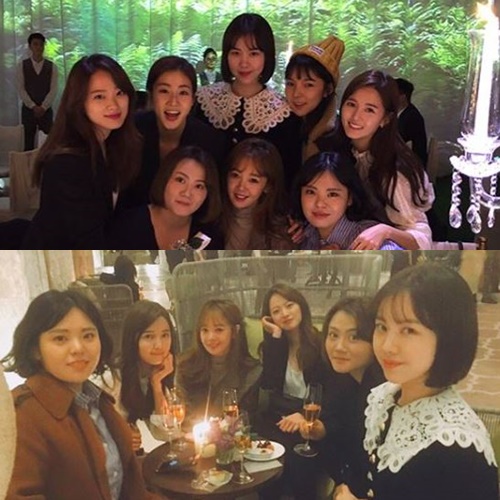 The wedding guests proceeded to an after-party celebration at Paradise City Hotel in Incheon, with comedian Jo Se Ho hosting the event.

The couple, who publicized their relationship in May 2015, met at the set of Taeyang’s “1AM” music video in 2014. They will postpone their honeymoon because of Taeyang’s military enlistment.