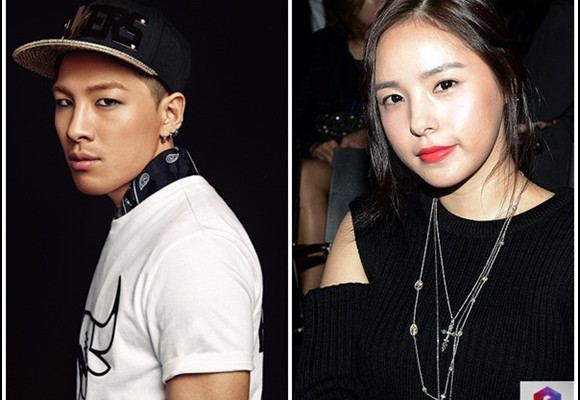 The dating rumor between BIGBANG‘s Taeyang and Min Hyo Rin has officially been confirmed!

Rumors about the relationship between the two have previously spread like wildfire on the Internet. Responding to the situation with an ambiguous statement on June 2, the actress’ agency stated, “It′s a personal issue, so it′s difficult to say anything.”

However, on the same day, YG Entertainment released an official announcement regarding the BIGBANG member’s rumor, saying, “Taeyang is dating Min Hyo Rin. It′s something to celebrate about.”

Min Hyo Rin appeared as Taeyang’s ex-girlfriend in his video for 1 AM last June. The two showed great chemistry during the MV shooting, shocking fans and viewers with a passionate kissing scene. 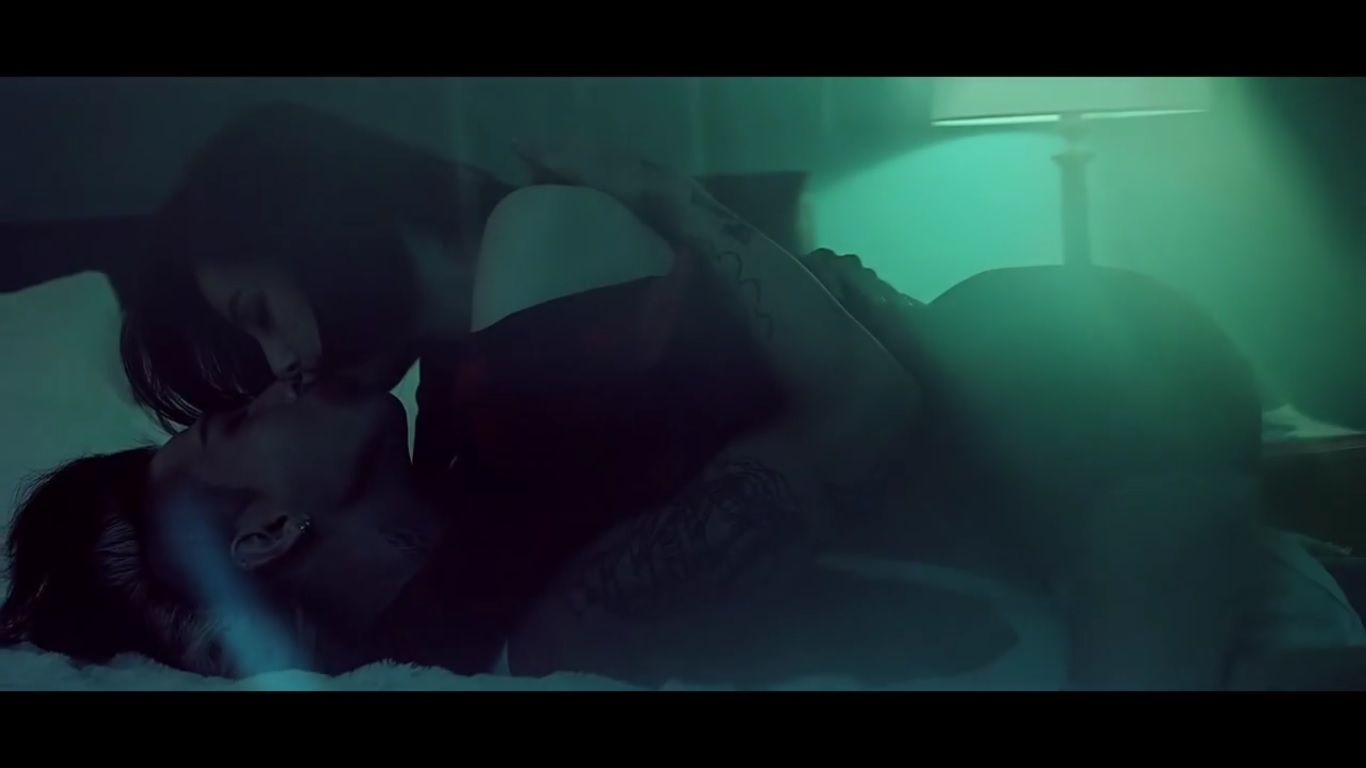 Check out the MV for 1 AM below: