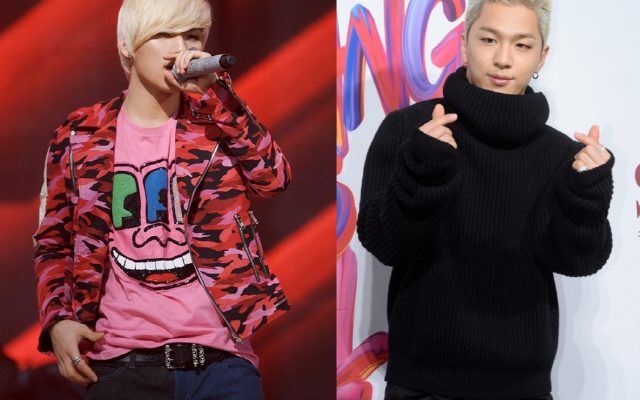 A good news for VIPs! Taeyang and Daesang will be completing their military service soon.

BIGBANG members Taeyang and Daesung’s discharge date is drawing closer. On November 4, YG Entertainment posted an official statement regarding their upcoming discharge. The duo will be discharged on November 10 from the Army Ground Operations Command at Yongin in Gyeonggi province. They had enlisted for the mandatory military service in March 2018. 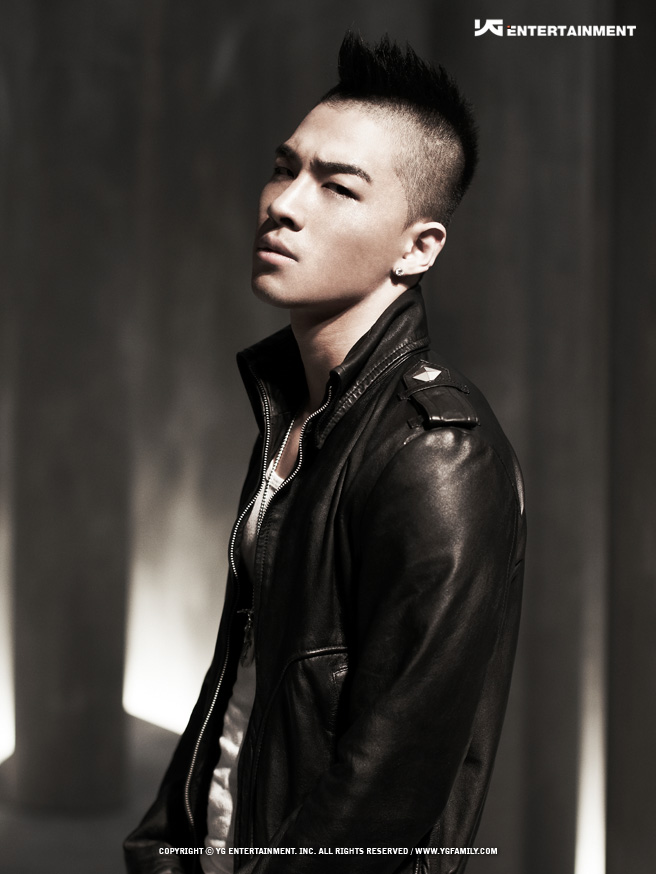 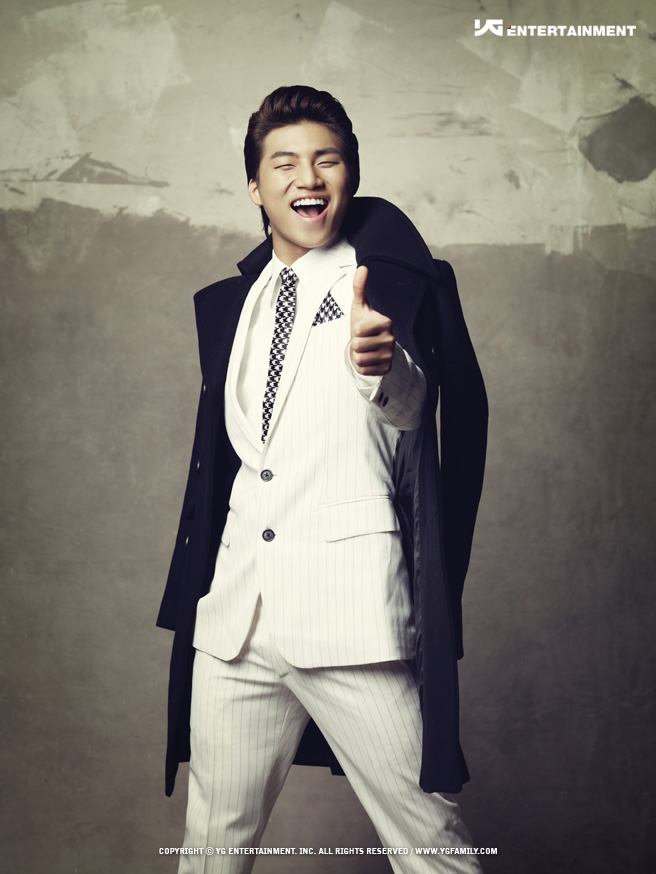 According to the Ministry of Defense, the military units where both the members were serving is near the location where the African Swine Fever (ASF) was detected. Therefore, their bases have been changed as fans and media are expected to visit.

Also, since the parking space is limited and it won’t be possible to arrange for a separate parking space for that day either. Hence, the military representative have asked the fans and reporters to refrain from visiting due to safety concerns.

The YG management also expressed their gratitude towards the fans who have been waiting for the return of Taeyang and Daesang.

Meanwhile, fellow BIGBANG member G-Dragon who enlisted in February 2018 got discharged on October 26. He was greeted by more than 3000 fans at the designated location of his discharge.

Now, with all the four members back, fans can anticipate their comeback to the K-pop scene. It is a guaranteed fact that no matter what BIGBANG decides to come up with, it will result in a resounding music.