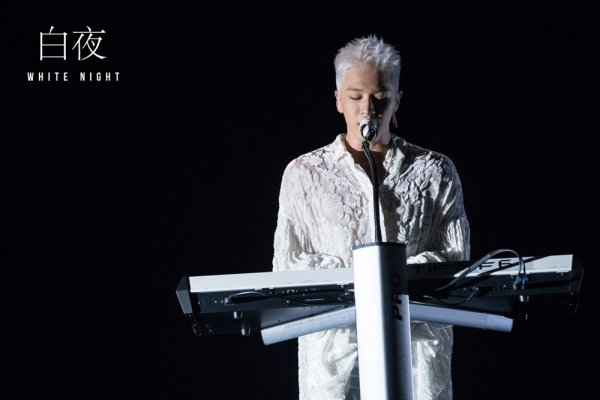 BIGBANG’s Taeyang is turning a year older this May 18, and he will be making it more memorable for fans with his upcoming documentary series White Night. 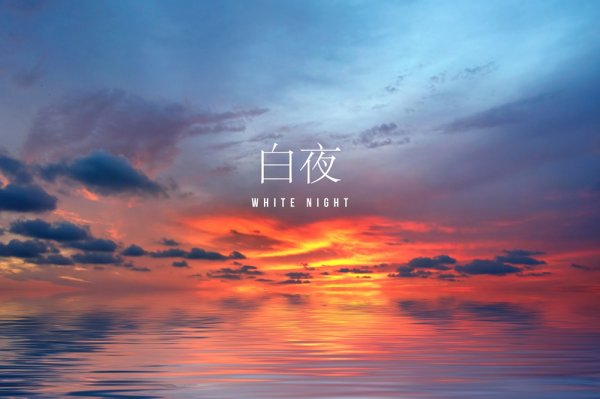 Just recently, YG Entertainment has announced that the multi-talented idol will be showing a more personal side via White Night. Consisting of eight episodes, the anticipated series will be broadcasted through Taeyang’s and BIGBANG’s official YouTube channels starting May 18. The new episodes will be available every Monday and Thursday for over four weeks. 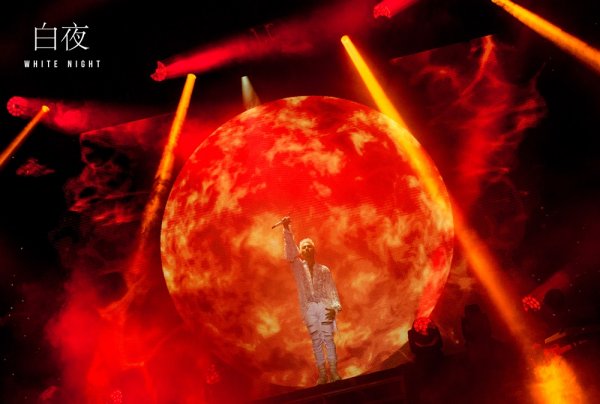 Back in 2017, Taeyang released his third regular album White Night. Showcasing his multitude of charms and skills as a solo performer, the BIGBANG member then visited various countries for his solo world tour.

Recording a total of 215 days, the documentary series will feature the idol’s experiences during his solo promotions, marriage, and military enlistment.

Some of his most loved songs include “Wedding Dress”, “RINGA LINGA”, “Eyes, Nose, Lips”, “Wake Me Up”, among many others.

Aside from delighting fans through his music, Taeyang is also actively showing his support to vulnerable communities. On February 25, the idol donated 60 million won to help hearing-impaired children through his charity flea market project.

Meanwhile, VIPs should watch out as Taeyang alongside his fellow BIGBANG members G-Dragon, T.O.P, and Daesung will headline the highly-awaited Coachella Festival in October.