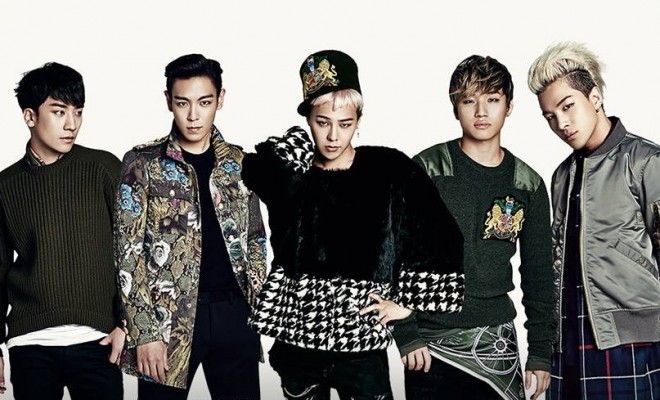 Japan fans, prepare your wallets and banners as BIGBANG will be visiting Osaka this July!

The boys are set to hold a live concert titled BIGBANG 10th Anniversary Stadium Live 2016 in Japan to celebrate the group’s 10th debut anniversary. The concert will take place on July 30 and 31, at Yanma Stadium Nagai in Osaka. It is expected to draw 110,000 fans in attendance.

Ahead of the July concert, the group will kick off a fan club event tour in four cities of Japan from April 22 to May 29, with a total of 27 shows.

In related news, the quartet recently took Seoul by storm with their last concert from March 4 to 6, attracting a huge turnout of 39,000 fans. They also gave fans a big surprise by broadcasting live the March 6 show online and via V app. The broadcast raked in over 3 million viewers in total, proving BIGBANG’s overwhelming fame in and out of Korea.