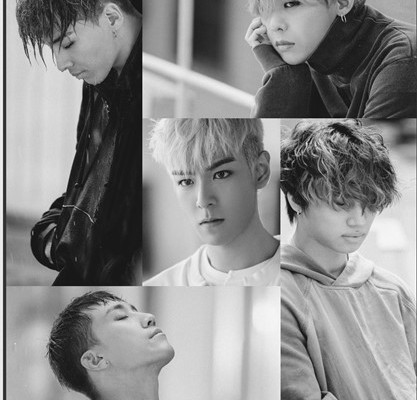 BIGBANG To Launch Tour In China

Ahead of the Chinese tour, the quintet will meet their fans at Mercedes- Benz Arena in Shanghai on March 11 and 12. After that, the boys will tour across seven cities, including Shenzhen, Zhengzhou, Hefei, Hangzhou, Nanchang, Changsha and Nanjing.

The tour is set to draw a turnout of up to 182,000 fans. It is considered as a special gift for fans, who have been supporting and giving faithful love to the five members.

The boys are spending big efforts to prepare for the upcoming tour.  There will be a variety of special events, which promise to heat up the stage to meet fans’ expectation.