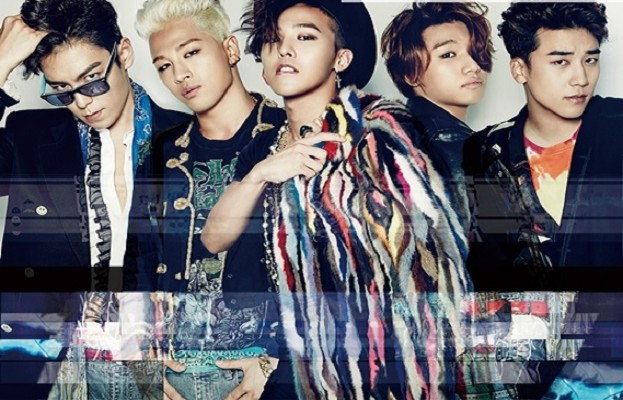 BIGBANG to return this April after 3 years of hiatus

After much anticipation and speculation from fans, YG Entertainment finally confirmed that BIGBANG will be the agency’s first artist to make comeback to the K-pop scene this year, after 3 years of hiatus by dropping a new album in April.

The quintet have not yet kicked off any new albums since the release of Still Alive in June 2012 as they have been busy with their overseas schedules, acting projects, and individual solo careers. The five members are currently putting their utmost efforts and energies into the coming album, promising to bring fans a high-quality one. 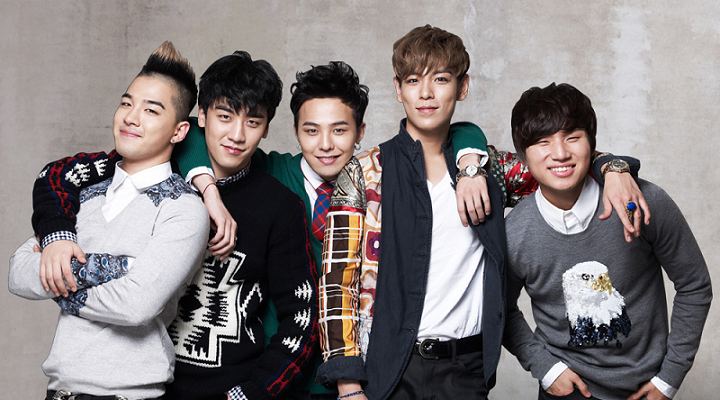 After successfully wrapping up the tour, G-Dragon dropped a hint about BIGBANG’s imminent comeback in 2015 with a new album, saying: “Last year, we weren′t able to show new stages of Big Bang, so it′s very unfortunate, but we promise to return with a new album in the new year. We won′t make the waiting time go to waste, and the five BIGBANG members will return, so we ask for your unchanging love and support.”

The talented group also kicked off its five-dome concert Big Bang Japan Dome Concert 2015-2015 X for the second time in a row in Japan.