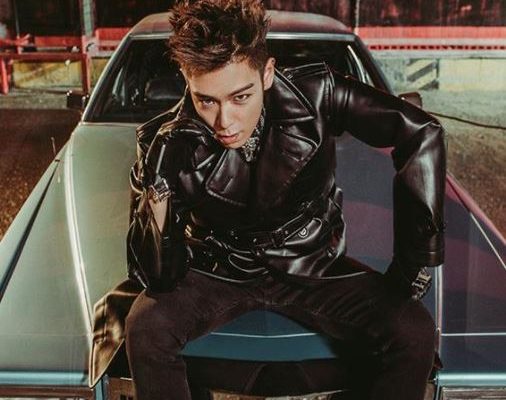 BIGBANG’s T.O.P Is Utterly ‘Disappointed At Himself And Full Of Regrets’

Will you forgive T.O.P and continue to support his career – even though he has committed a drug offence?

BIGBANG‘s T.O.P finally breaks his silence through a handwritten letter of apology. He was recently embroiled in a drug scandal. With the letter, he sincerely apologized for his drug offence that has caused undue stress and problem to his agency YG Entertainment, family, fans and fellow members of BIGBANG.

T.O.P said he is remorseful and disappointed at himself to a point that he felt ashamed to face the public to apologize for his wrongdoing. He will take full responsibility for what he had done.

This episode in his life has led him to contemplate on his actions and vows to never repeat the same mistake. He ends the letter with another heartfelt apology to everyone.

T.O.P is currently on a temporary hiatus from the Korean music scene due to his military enlistment. 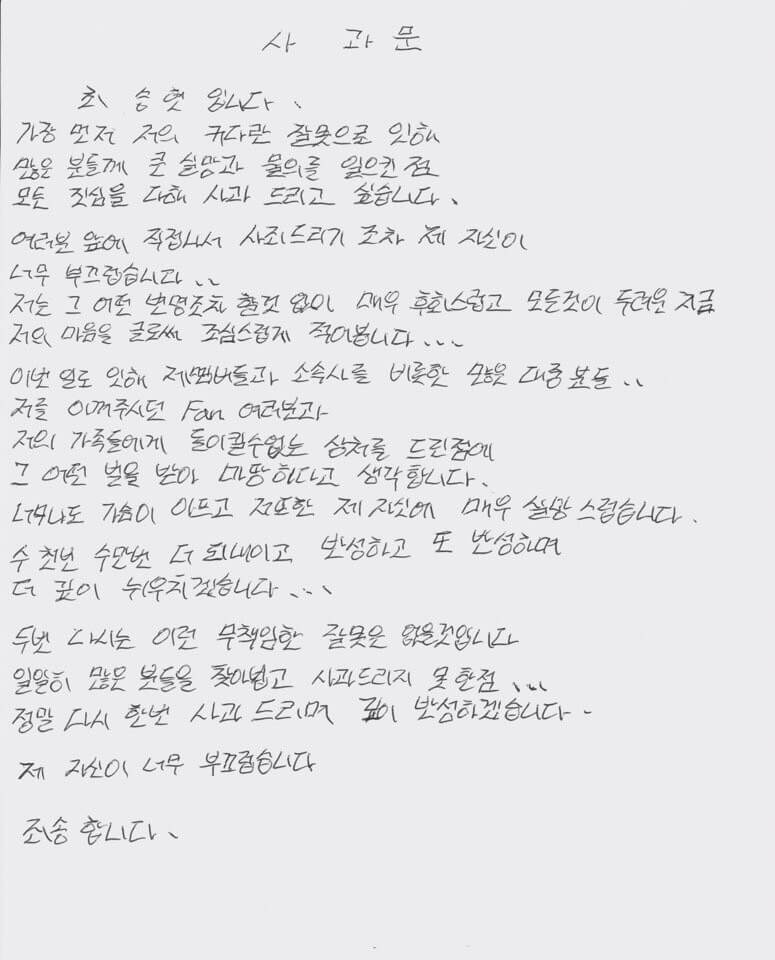 84
SHARES
FacebookTwitter
SubscribeGoogleWhatsappPinterestDiggRedditStumbleuponVkWeiboPocketTumblrMailMeneameOdnoklassniki
Related ItemsBigbangChoi Seung-HyunT.O.PYG Entertainment
← Previous Story SEVENTEEN’s ‘AI1’ Becomes Best-Selling K-Pop Album And Song Of The Week + Records Biggest US Sales Week For The Group
Next Story → Brown Eyed Girls’ Ga In Reveals She Has Been Offered Marijuana Before – But She Said No