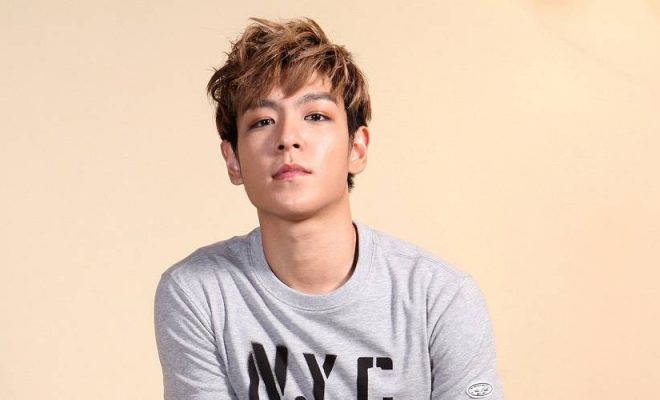 After such a long journey for BIGBANG’s T.O.P in the past few months, we look forward for his safe return.

Previously, T.O.P was dismissed from serving as an active conscripted policeman after he was prosecuted for the use of marijuana offence. The BIGBANG member then went through the disciplinary review of the police department before finally deemed unfit to continue his service as a conscripted policeman on July 31.

On August 28, T.O.P was reported to be formally assigned as a public service worker by the Ministry of National Defense in order to complete the remaining military service period. He would be transferred out from the police department with effect on Monday.

According to South Korea’s regulations, the vocation as a public service worker is generally assigned to those personnels who are given reservist status due to their circumstances.

Hellokpop, as an independent Korean entertainment news website (without influence from any agency or corporation), we need your support! If you have enjoyed our work, consider to support us with a one-time or recurring donation from as low as US$5 to keep our site going! Donate securely below via Stripe, Paypal, Apple Pay or Google Wallet.
223
SHARES
FacebookTwitter
SubscribeGoogleWhatsappPinterestDiggRedditStumbleuponVkWeiboPocketTumblrMailMeneameOdnoklassniki
Related ItemsBigbangmilitaryT.O.P
← Previous Story BoA Appointed As Promotional Ambassador For Jeju Biennale
Next Story → SHINee’s Onew To Be Taken Out From Japan Concerts