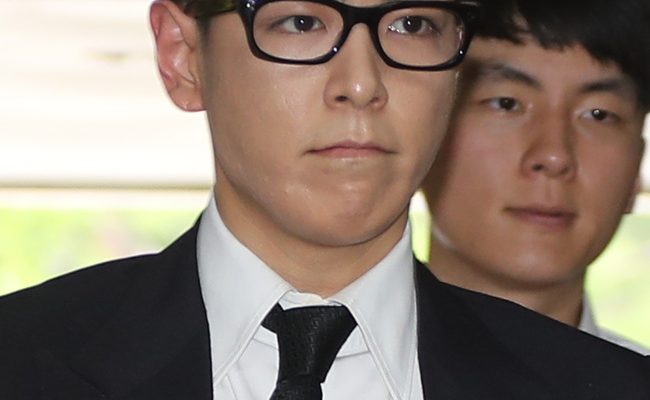 It will be 10-month suspended jail sentence for the BIGBANG member’s marijuana offence.

On July 20, BIGBANG’s T.O.P‘s marijuana offence was heard in Seoul Court. He was announced to be sentenced to 10-month jail, suspended for two years. 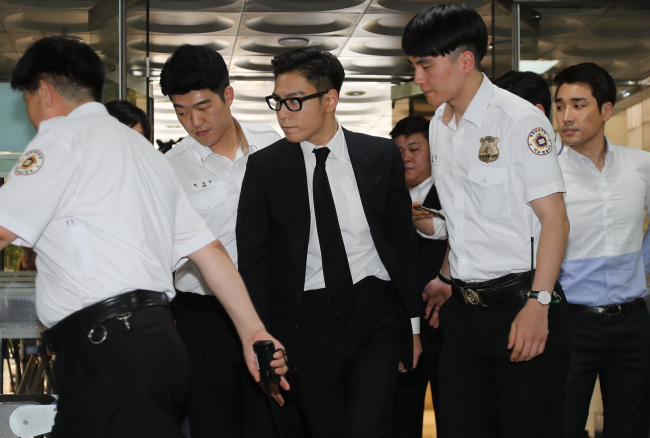 Choi Seung Hyun (T.O.P’s real name) has only admitted to the first two counts of charges and denied others initially. But later, he pleaded guilty to all charges.

In the final ruling, Judge Kim Ji Chul stated that the defendant (T.O.P), as a public figure loved by many people in Korea and overseas, has let down everyone including his family. However, he is remorseful now, has pleaded guilty, as well as shows willingness not to commit such offence again.

As T.O.P left the courtroom, he repeatedly apologized.

I’m truly sorry that I disappointed my fans and the public. I will do my best to make a fresh start and not to make such a mistake again with what I’ve learned from this lesson.

The next hurdle for the singer will be a disciplinary review by the police, who will make the decision if he can carry on serving his military service as a conscripted policeman. In the case that he fails, he will be forced to discharge and complete his remaining service period as a public service worker, according to the enlistment act of the police. 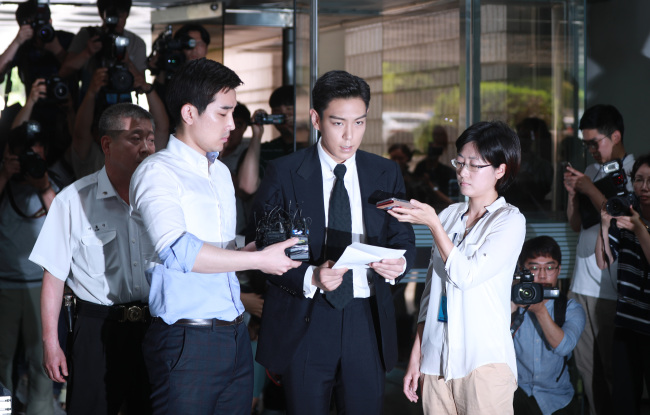 T.O.P was indicated on June 5. On the next day, he was rushed to the hospital for an overdose use of tranquilizer at his police unit headquarter.

On June 9, the Seoul Metropolitan Police Agency announced that T.O.P would be suspended from his current military service for the indictment of smoking marijuana. Under the police regulation, conscripted policemen will face suspension of duty if they are indicted on any criminal charge. 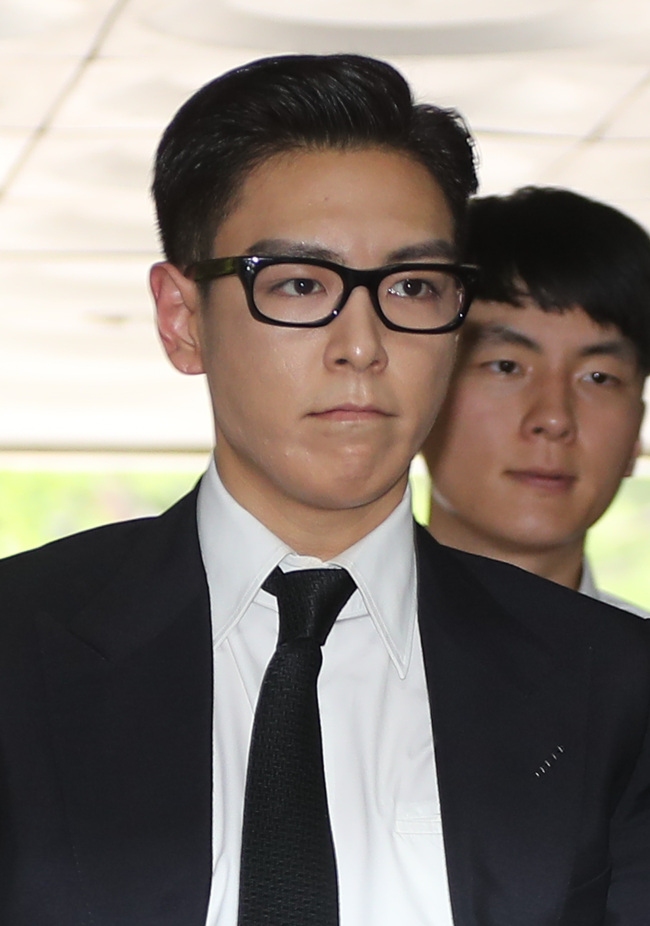