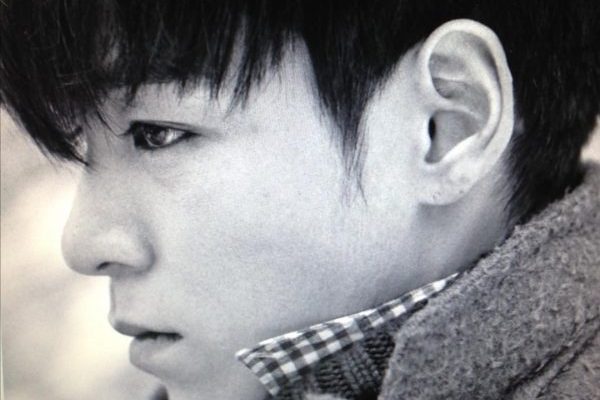 T.O.P Of BIGBANG To Finish Military Service Sooner Than Expected

After years of waiting, South Korean idol and actor T.O.P will finally complete his mandatory service in the military soon. 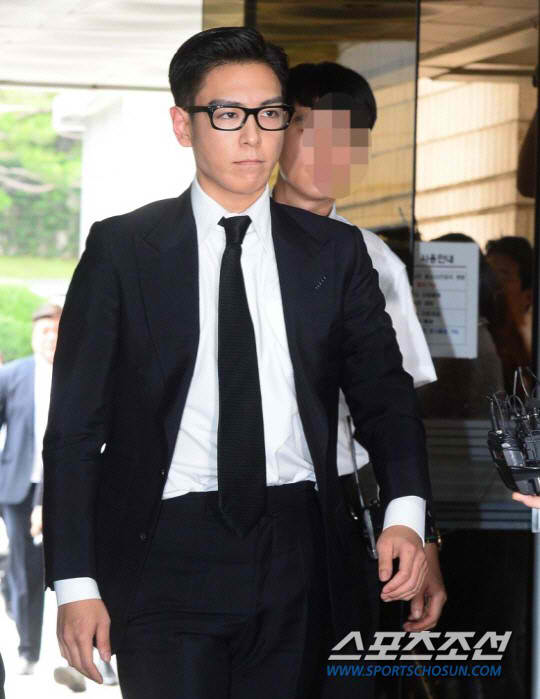 According to reports, the Yongsan District Office has revealed that the idol-actor will be discharged earlier than the original expected date.

“Choi Seung Hyun’s (T.O.P’s birth name) discharge date is July 8. Due to the reduction regulation that was applied to public service agents starting from last year, his service period has been shortened by about 27 days,” an officer from Yongsan District said. 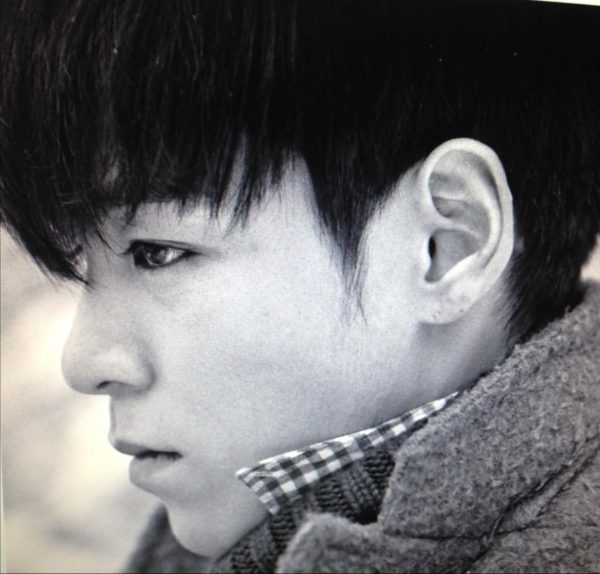 T.O.P was initially expected to be discharged on the first week of August. Fortunately, with the newly-implemented Defense Reform 2.0, a regulation which reduces the military service of public service agents, the BIGBANG member’s service period has been shortened.

In March 2017, the Korean star originally enlisted in the military as a conscripted policeman under the Seoul Metropolitan Police Agency. However, due to a marijuana case, the idol was dismissed from his service and was eventually sentenced for the offense in July of the same year. To continue his halted service, he was then transferred to the Yongsan Office District to serve as a public service officer in January 2018.

Meanwhile, his fellow BIGBANG members are also slated to complete their military service this year. Specifically, G-Dragon will be discharged in October while Taeyang and Daseung are scheduled to return in November.