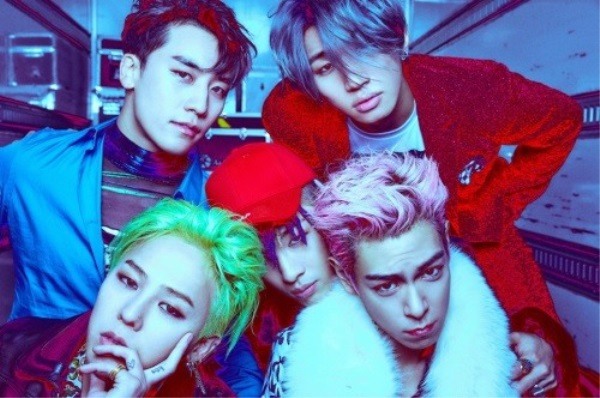 BIGBANG To Tour Japan Without T.O.P

Will it be the same without BIGBANG’s T.O.P?

According to YG Entertainment, BIGBANG will visit Japan to launch a tour titled Big Bang Special Event 2017 in May. 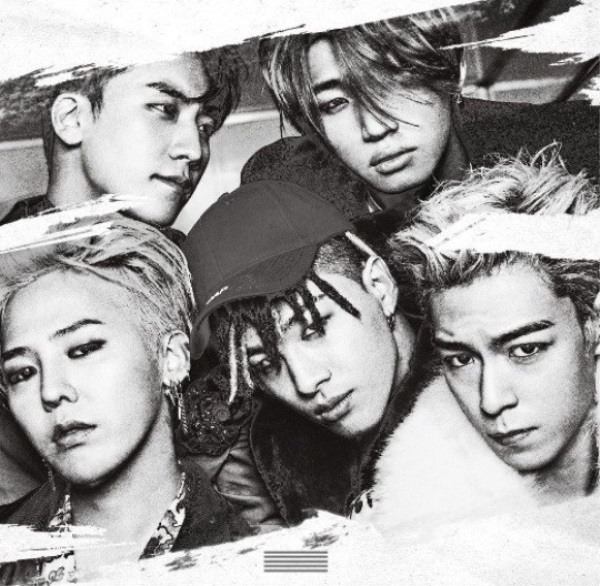 However due to military service, T.O.P will not be taking part in the group’s upcoming event this time. 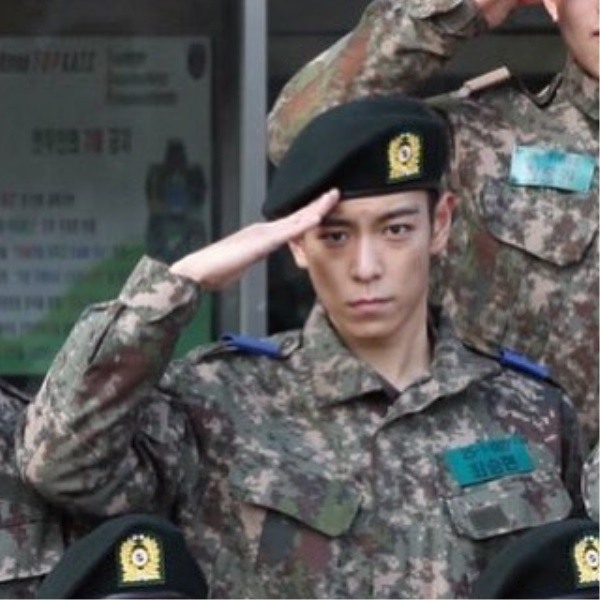 The remaining members, G-Dragon, Taeyang, Daesung, and Seungri, will kick off the tour at the Fukuoka Yahuoku Dome, Japan on May 27.

After that, BIGBANG will move to Tokyo Dome on May 30 and 31, then wrap up its tour at the Osaka Kyocera Dome on June 3 and 4.

In related news, on February 15, BIGBANG dropped its latest album MADE in Japan. The album secured the top position on Oricon’s Daily CD Album Chart on the same day it was released.

Read more: BIGBANG “made” it to the top on Oricon Chart

Hellokpop, as an independent Korean entertainment news website (without influence from any agency or corporation), we need your support! If you have enjoyed our work, consider to support us with a one-time or recurring donation from as low as US$5 to keep our site going! Donate securely below via Stripe, Paypal, Apple Pay or Google Wallet.
FacebookTwitter
SubscribeGoogleWhatsappPinterestDiggRedditStumbleuponVkWeiboPocketTumblrMailMeneameOdnoklassniki
Related ItemsBigbangDaesungG-dragonMADESeungriT.O.PTaeyang
← Previous Story BTOB Confirms Comeback This March
Next Story → New K-Hip Hop Group FMT Are Fan Boys Of TWICE?