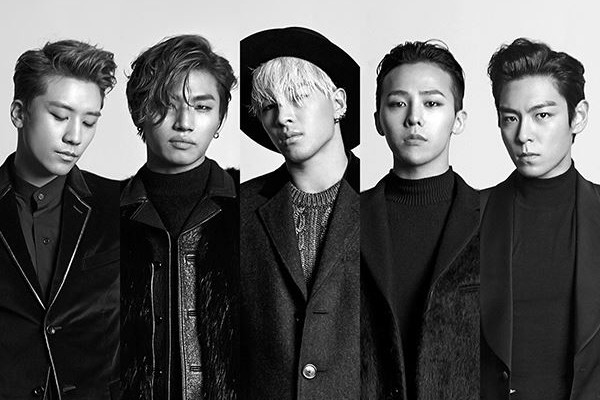 Following the news of T.O.P‘s small screen gig with Japanese actress Ueno Juri, BIGBANG has released a vague list of dates. The list was posted on YG Life earlier today: 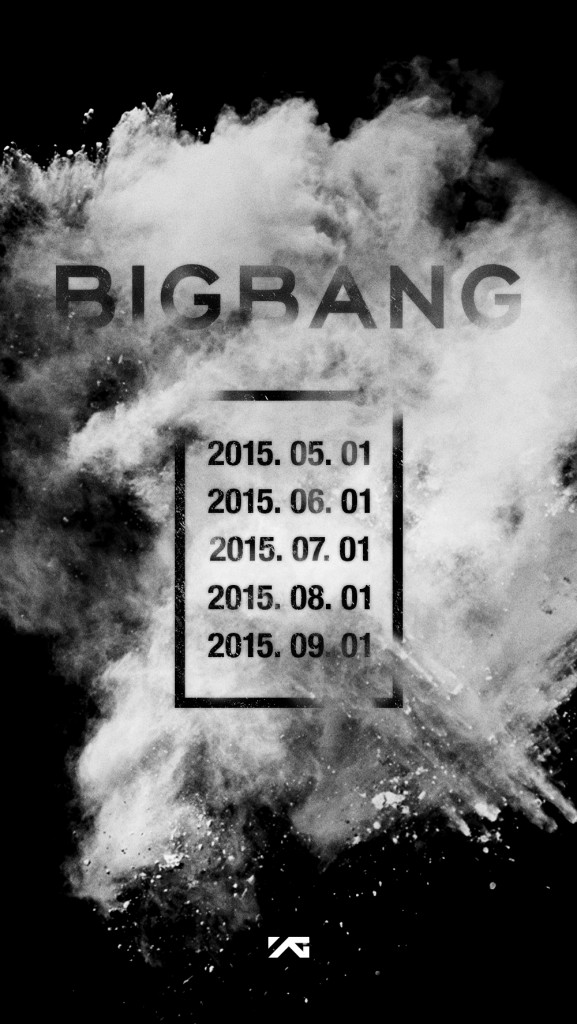 The group has not specified the significance of each date, but fans are voicing their curiosity on social media and assume that BIGBANG is preparing to make its return.

VIPs crawling out their cave after 2 years and 10 months like #BIGBANGisBack pic.twitter.com/kP0VnoKcYR

The mysterious update on the group has become a topic of interest with #BIGBANGisBack briefly made it onto Twitter’s worldwide list of trending topics.

Are you excited to find out what BIGBANG would have in store for us this year?