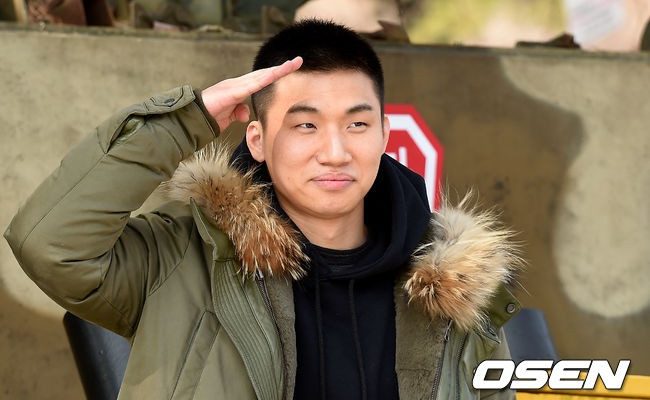 BIGBANG’s Daesung Is All Smiles On Military Enlistment Day

Many fans came and waited patiently at the enlistment site to send their farewells to their idol. 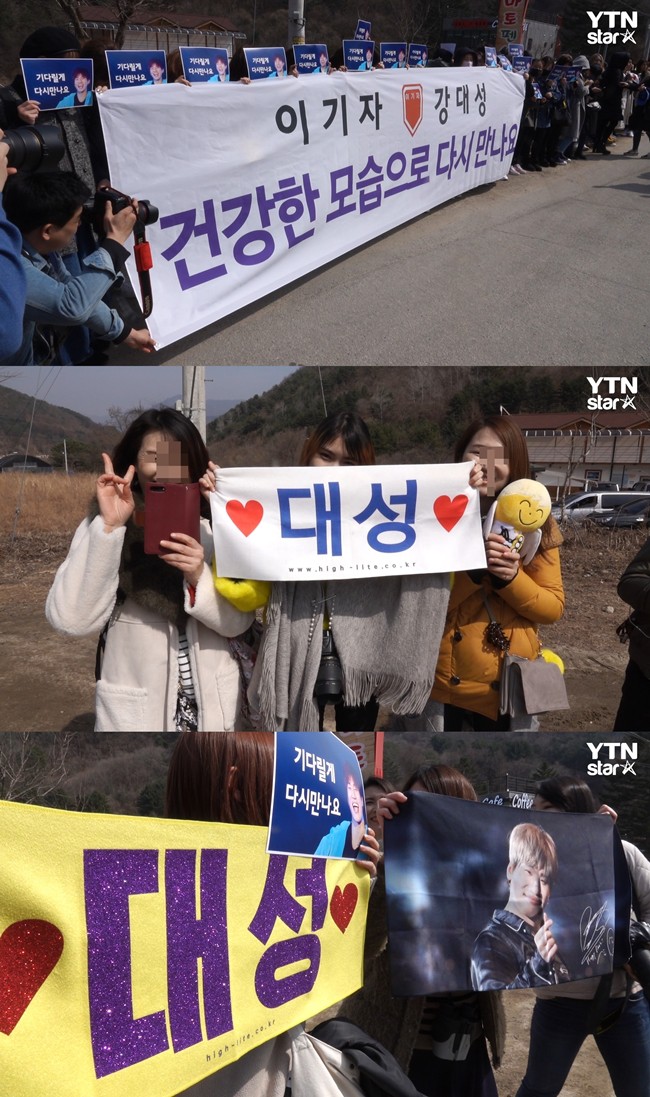 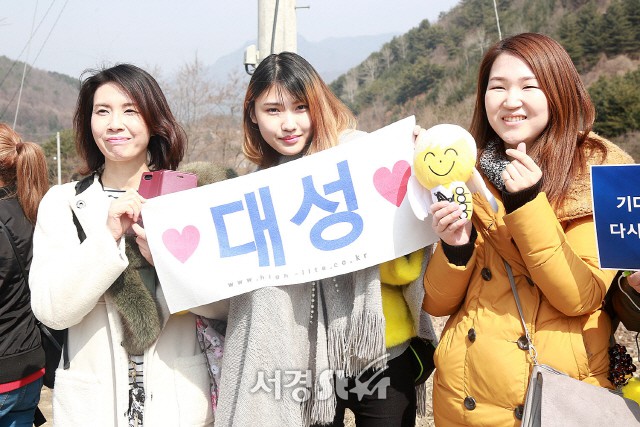 Appearing with the common military hairstyle, the singer continuously waved hands to greet his fans. Instead of showing sadness and disappointment, he expressed optimism with his bright smile and facial expressions. 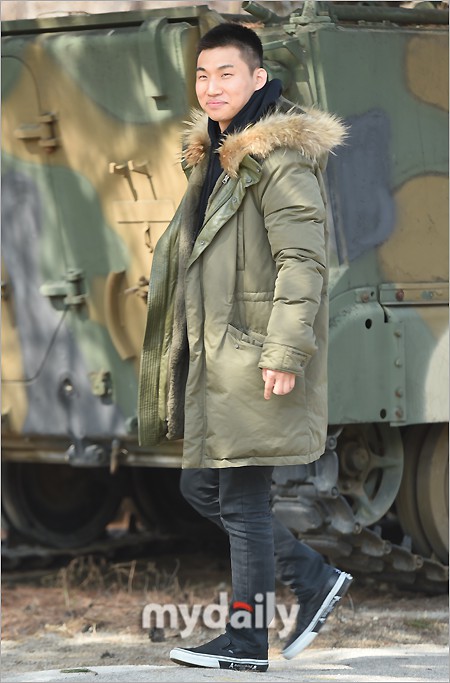 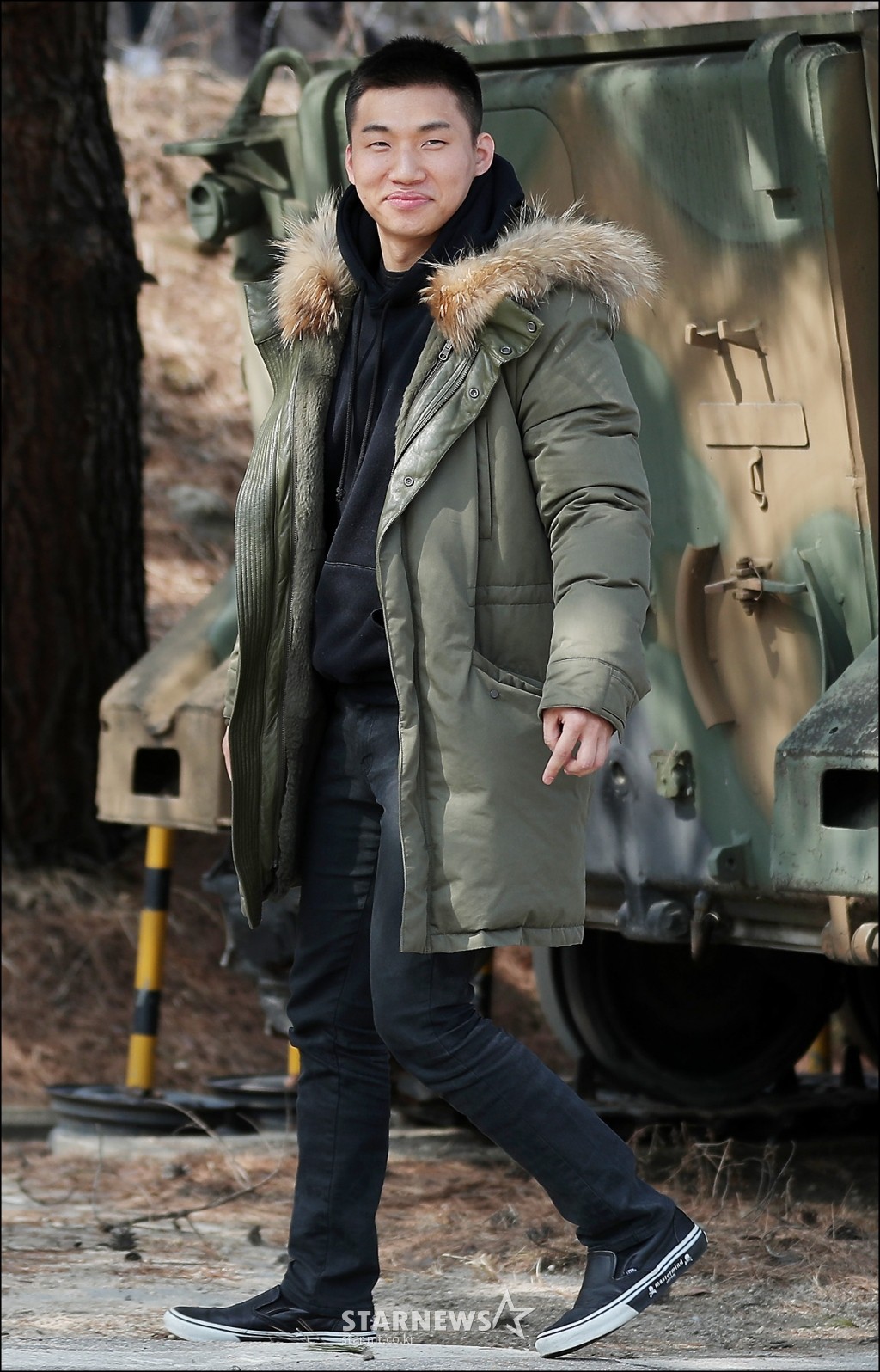 Daesung is the last member of BIGBANG to serve the mandatory military duty in 2018. His band mates G-Dragon and Taeyang joined the army earlier on February 27 and March 12 respectively. Seungri is the only member who has decided not to serve the national duty this year.