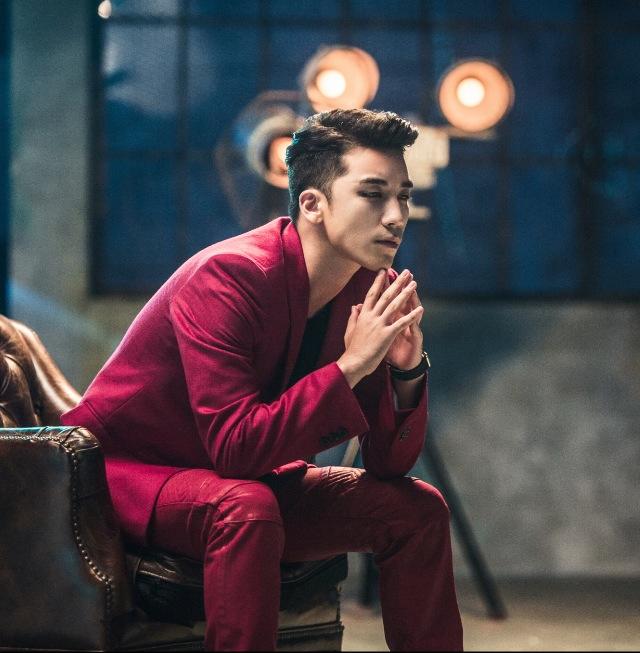 Seungri, the youngest member of BIGBANG, has recently taken a big leap in his career by participating as a producer in his mini-album, Let’s Talk About Love.

In his latest video, Seungri talks about his matured musical style, how he comes up with music and lyrics, his visual concepts and the reaction of his CEO to his second mini album. Composers Ham Seung Cheon and Kang Uk Jin of the tracks Let’s Talk About Love, Gotta Talk To U, You Hoooo and Love Box, also shared how surprised they were on how Seungri works as a producer.

Seungri also later on revealed his thoughts on how it was liked to work as a member in BIGBANG in comparison to being on his own.

Watch the whole video below: