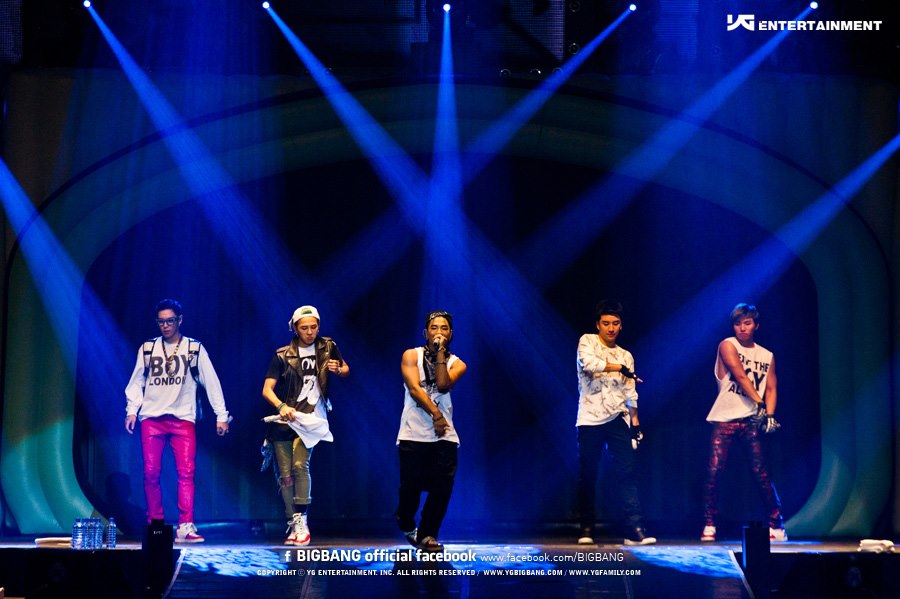 BIGBANG successfully held their Alive Tour at the Mata Elang International Stadium in Jakarta, Indonesia on October 12 and 13. The two-day concert gathered about 30,000 fans. During the concert, the group performed their songs from the old hits like Haru Haru and Lies, to the most recent ones like Fantastic Baby.

G-Dragon and Taeyang showed appreciation to fans by saying ”thank you” and sharing pictures on Instagram after the event. 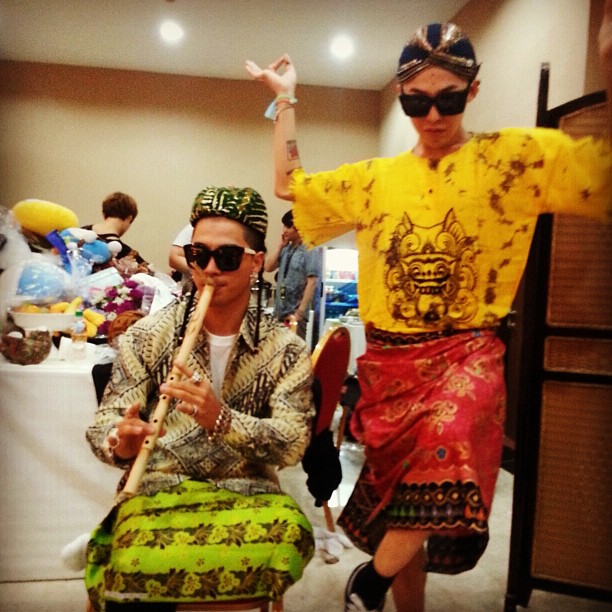 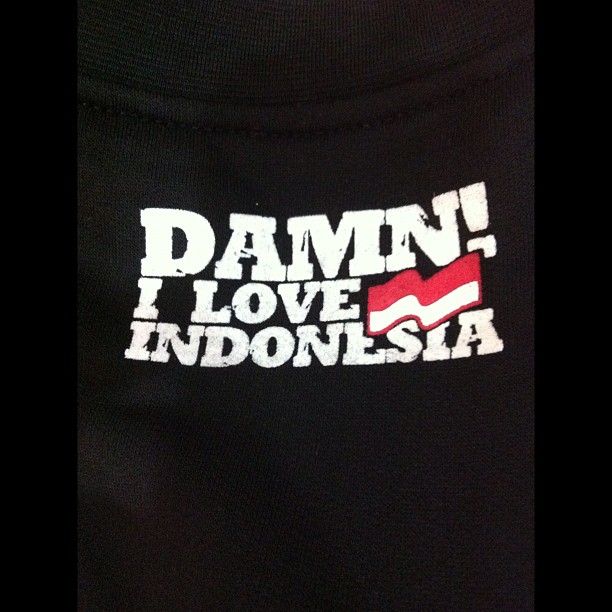 The group is expected to receive the same warm response from fans for their upcoming concerts which will be in Taiwan, Philippines and Malaysia. Their stops will be at California, New Jersey and Peru in November. They will also be in Hong Kong and Japan in December. Tour dates in Europe have not yet to be finalized.

Check out the concert photos below: 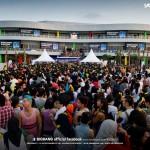 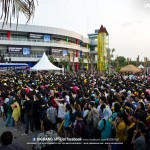 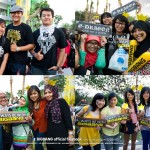 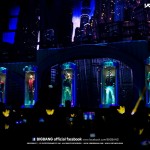 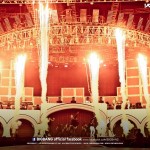 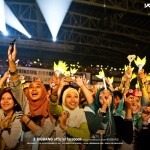 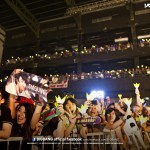 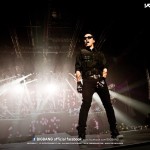 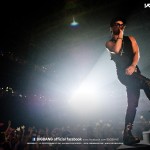 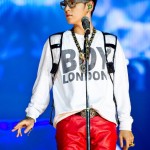 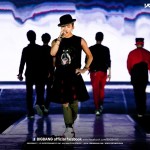 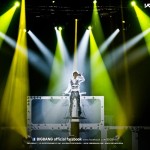 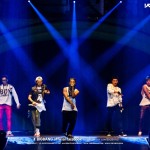 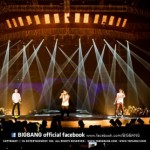 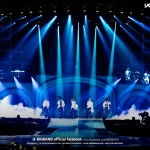 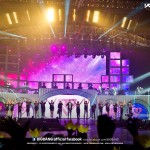 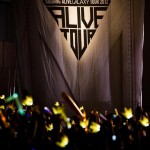 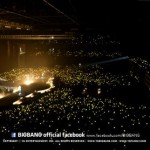 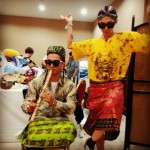 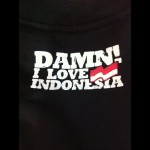