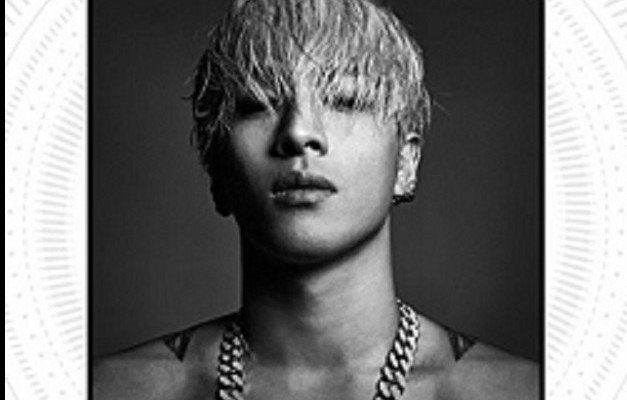 Taeyang’s fans can meet their beloved idol in nine cities of seven countries, including China, Malaysia, Indonesia, Taiwan, Thailand and Singapore. The tour will commence in Hong Kong on January 10.

The singer released his second studio album ‘Rise’ this June right after a six year hiatus since his last album. ‘Rise’ has been well received by fans and reached #112 on the US Billboard 200 Chart, making it the highest ranking album by a Korean soloist.

Taeyang is now in Japan joining BIGBANG’s Japan Dome tour, which started on November 15. As scheduled, the tour will see the band perform 15 shows across five cities.