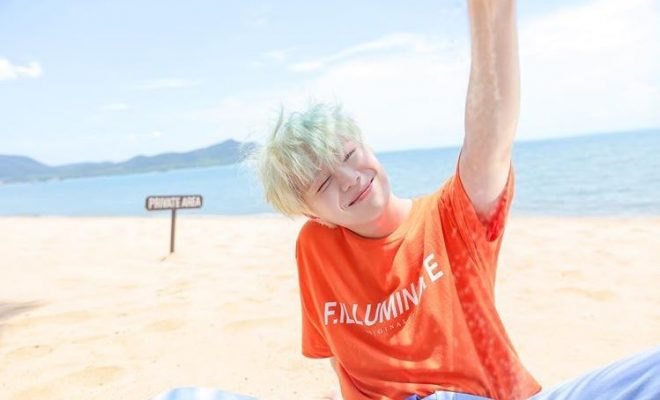 Bigflo’s Euijin gears up for his solo activities, starting with a fan meeting in Japan on June 26 at the Hanatour V Hall at 8 p.m. local time.

Titled e:motion, the fan meeting will showcase the different charms of the singer which fans have yet to see from his group activities. In addition, the event will serve as a special time for him to meet his fans before he launches full-scale solo activities. Tickets to the e:motion fan meeting will go on sale starting 8 p.m. local time on June 7 via Hana Ticket. 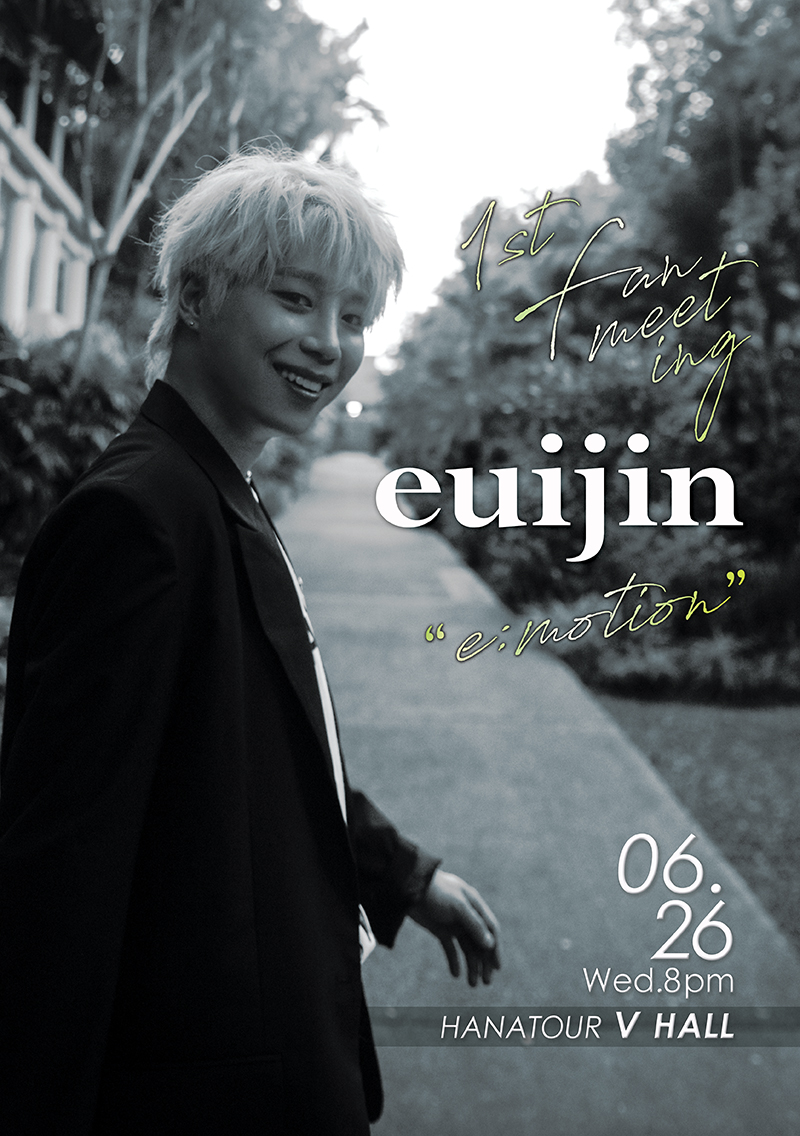 Last month, the singer opened his official Instagram account, @official_leeeuijin, which will serve as an avenue for official news and updates about his solo activities. Since opening the account, Euijin has shared updates on his preparation for his solo activities including videos and photos at the recording studio.

Aside from his group activities as a Bigflo member, Euijin also garnered attention during his activities with UNB, the debuting boy group from KBS’ The Unit. The singer auditioned for a spot on the show, along with his fellow Bigflo members. He went on to impress with his dancing skills. Later on, his outstanding performances on the show gave him the votes of viewers and put him on the second place in the final ranking. 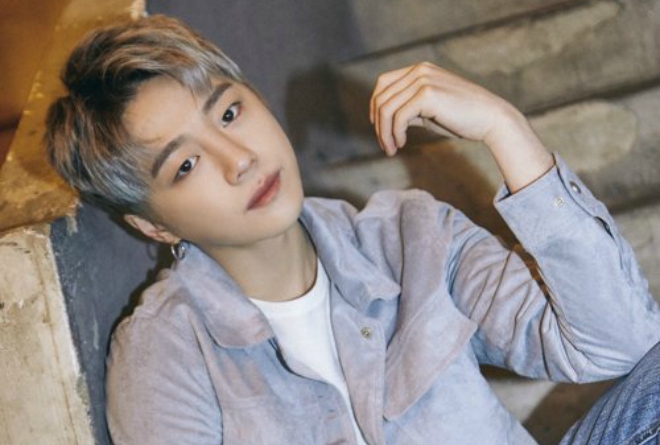 The boy group released two albums — Boyhood and Black Heart — and held fan meetings and concerts in South Korea, Japan, and Thailand. The boys also joined other K-Pop acts in the inaugural offering of HallyuPopFest in Singapore. Additionally, he took part in Mnet’s Somebody program. 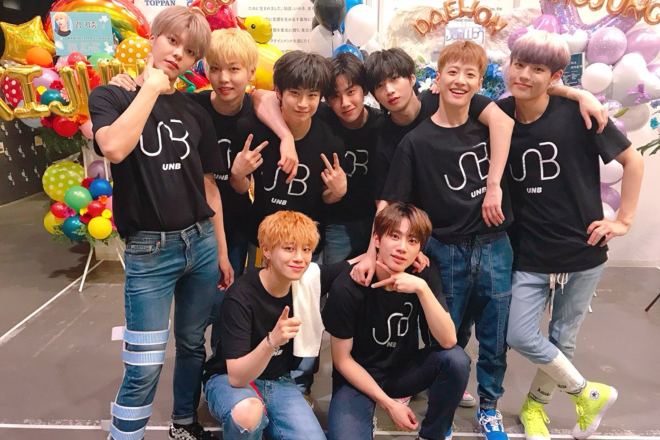