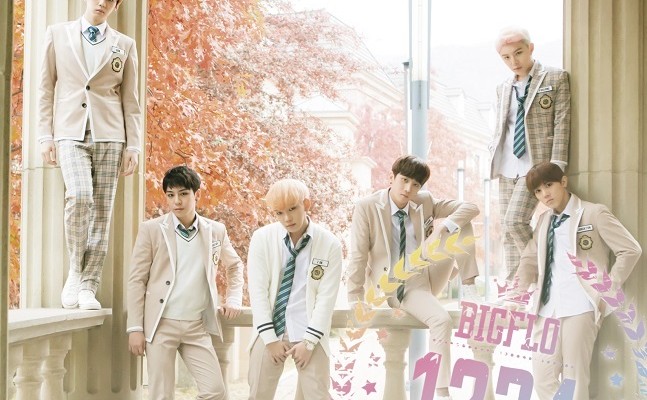 BIGFLO has just released the music video for its Japanese lead track 1,2,3,4, off the group’s namesake 2nd single album.

Ahead of the album release on November 25, the boys already released a set of jacket images on the 11th, and now they have dropped a bright and cute music video for 1,2,3,4.

In the video, all the members are seen showing their affection towards a girl, but she ends up choosing only one member. Check out the MV to find out who she chose:

Hellokpop, as an independent Korean entertainment news website (without influence from any agency or corporation), we need your support! If you have enjoyed our work, consider to support us with a one-time or recurring donation from as low as US$5 to keep our site going! Donate securely below via Stripe, Paypal, Apple Pay or Google Wallet.
29
SHARES
FacebookTwitter
SubscribeGoogleWhatsappPinterestDiggRedditStumbleuponVkWeiboPocketTumblrMailMeneameOdnoklassniki
Related ItemsBigflo.music video
← Previous Story U-KISS Releases Jacket Images For Christmas Album
Next Story → [UPDATED] EXO’s Lay Spotted With Cotton Pad On His Left Eye