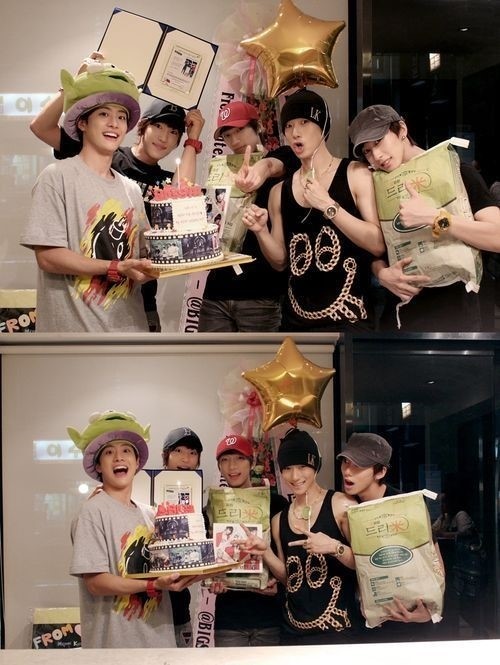 Leader of BIGSTAR, Feeldog posted a collage on their official Twitter on July 13 with the words ‘The HOTBOY has already debuted for 1 year!! even though we can’t celebrate with our fans, ONLY ONE(official fanclub name) ㅠㅠ to the fans who waited so long! Hope you wont be disappointed, (we’re) working hard on our comeback so just wait a little more longer”. It seems like the boys are in the midst of preparing a hot comeback to the music scene soon!

The members, Feeldog, Baram, Raehwan, Sunghak and Jude showed off their artistic drawing and individual anniversary messages to their beloved ONLY ONE. Check it out below! 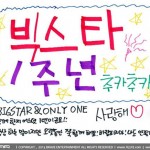 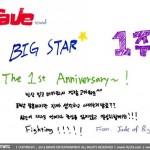 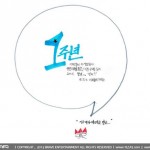 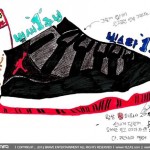 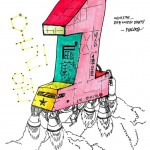 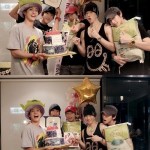 FacebookTwitter
SubscribeGoogleWhatsappPinterestDiggRedditStumbleuponVkWeiboPocketTumblrMailMeneameOdnoklassniki
Related ItemsBaRamBIGSTARBrave EntertainmentFeelDogJudeRaeHwanSungHak
← Previous Story Areum asks fans not to question about her departure from T-ara
Next Story → Find out how you can watch XIA Junsu’s live showcase on 15 July!