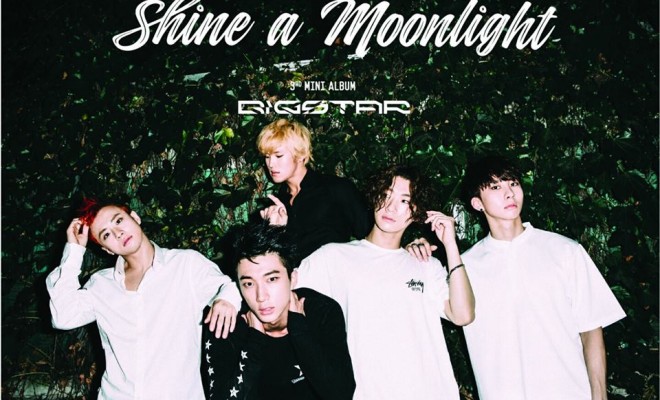 BIGSTAR has been gearing up for its comeback after a 2-year hiatus, and they have certainly been keeping fans on their toes by sharing audio snippets and stills through the group’s official SNS pages!

The official MV teaser for the boys’ title track, Moonlight Sonata, was unveiled on September 2, heightening expectations of what type of sound and image BIGSTAR will project for their impending return. BIGSTAR’s 3rd mini album, Shine A Moonlight, will be released on September 4, 12pm KST.

More image teasers of Raehwan were revealed on BIGSTAR’s Facebook page, decked in all-white, while sitting forlornly in a car by himself: 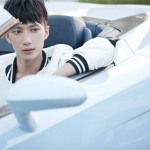 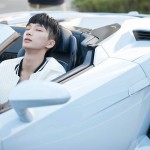 On September 3, BIGSTAR revealed the tracklist for Shine A Moonlight. It consists of five tracks: 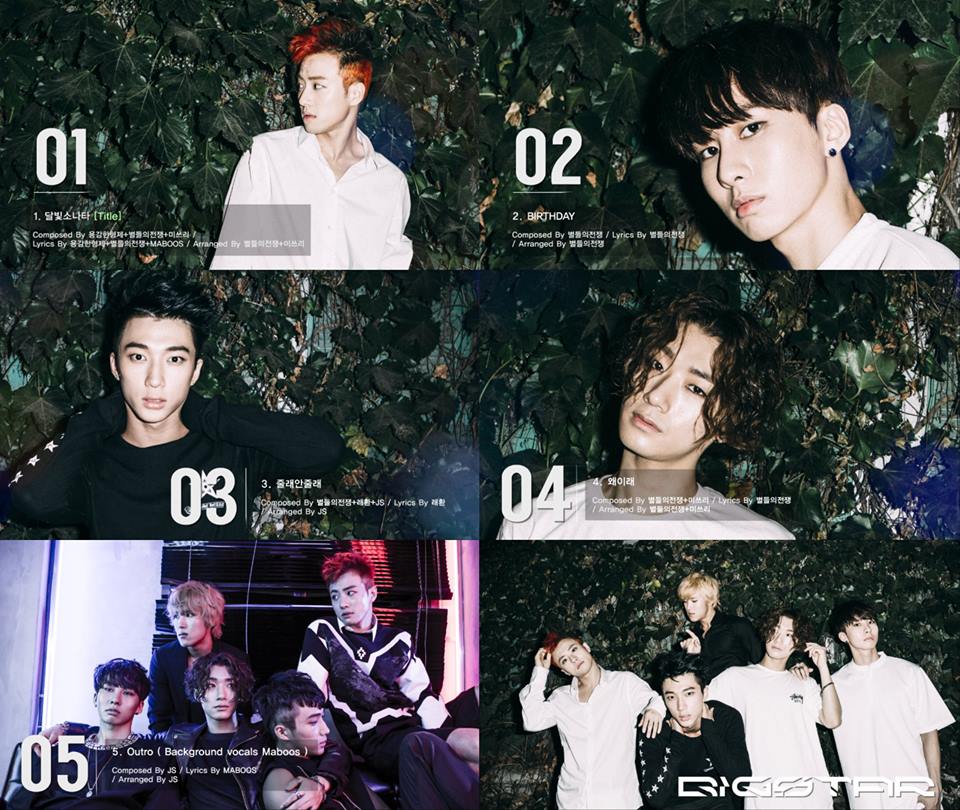 Tracklist for ‘Shine a Moonlight’

26
SHARES
FacebookTwitter
SubscribeGoogleWhatsappPinterestDiggRedditStumbleuponVkWeiboPocketTumblrMailMeneameOdnoklassniki
Related ItemsBaRamBIGSTARBirthdayFeelDogGive It Or NotJudeMoonlight SonataMV teaserOutroRaeHwanShine a MoonlightSungHakWhy Are You Being Like This?
← Previous Story Seventeen To Return With ‘BOYS BE’ Mini Album + Tracklist Revealed
Next Story → Chris Brown Sends Love To GOT7 On Instagram