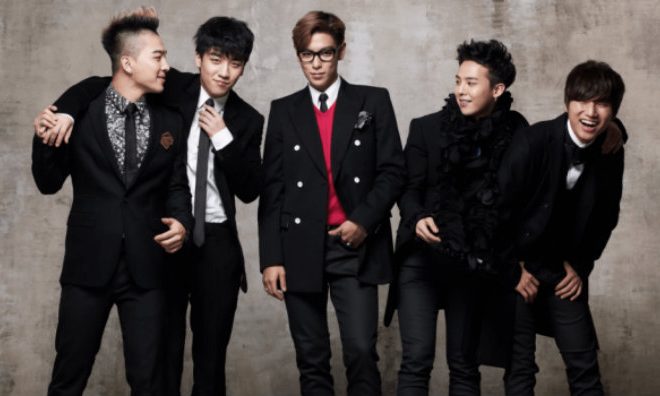 Billboard recently announced a special list that features the top 10 best songs of BIGBANG during its 10-year career. 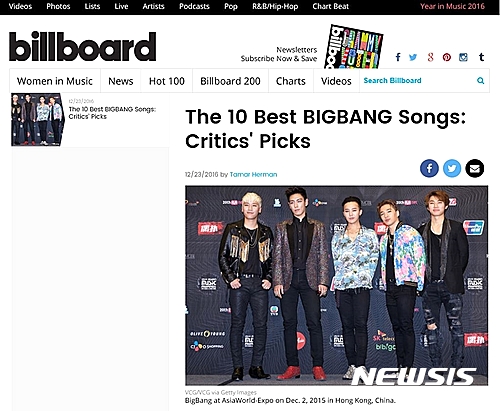 It is like a small collection, marking unforgettable memories of when the five members have been together since their debut.

Billboard also gave BIGBANG great compliments for the group’s intense efforts and achievements over the past 10 years:

“With the completion of their MADE album, the Korean band BIGBANG has released a lifetime’s worth of music since their debut in 2006. 2017 will bring a new era for the group as members begin to fulfill South Korea’s mandatory military draft, beginning with T.O.P enlisting in February. But in the meantime, it’s always worthwhile to take a look back at the group’s decade of accolades.”

Watch the list’s specific rankings below: