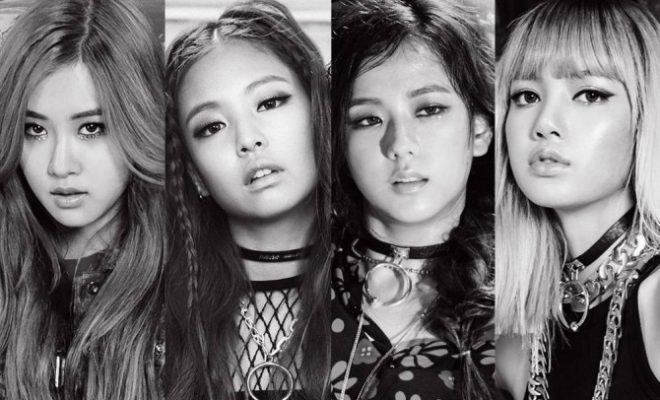 BLACKPINK To Return After Less Than 3 Months From Debut

On October 20, YG Entertainment uploaded a poster on its official blog to give a hint for the next comeback, which is none other than the rookie group, BLACKPINK! 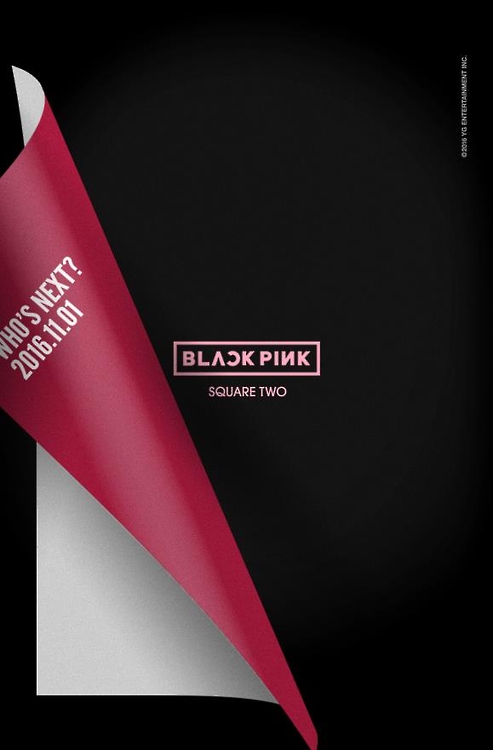 According to the poster, the quarter will officially release its new EP titled Square Two  on November 1.

Debuted on August 8 2016, BLACKPINK took the global music industry by storm, when the girls continuously dominated a series of music charts all over the world with their two lead singles, Whistle and Boombayah.

Whistle was even heard playing during the volleyball match between Russia and Japan in the Olympic Games Rio 2016 after they debuted less than a week ago.