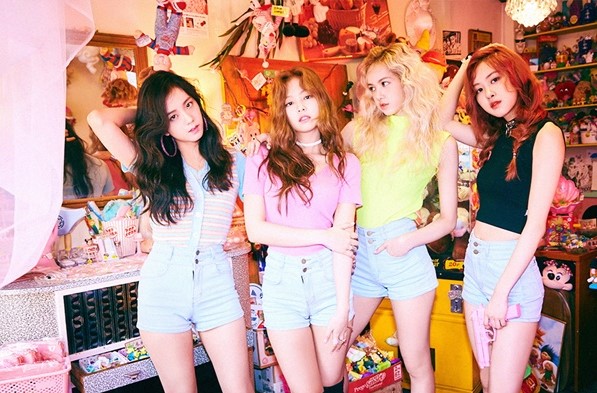 BLACKPINK has just made a new record, despite being a rookie girl group.

According to statistics on August 10, the band dominated iTunes′chart with its debut single album titled ‘Square One’, overwhelming many famous artists in the world, namely: Skillet and Cody Johnson. 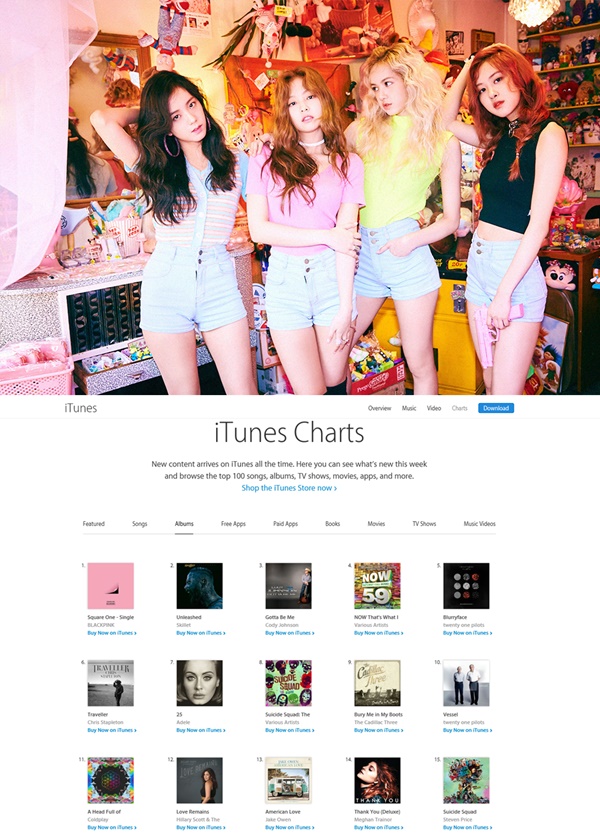 The music video for Whistle has attracted over 4.5 million views by the time of writing. Meanwhile, the group’s other title song, Boombayah has garnered a whopping 5 million hits on YouTube.