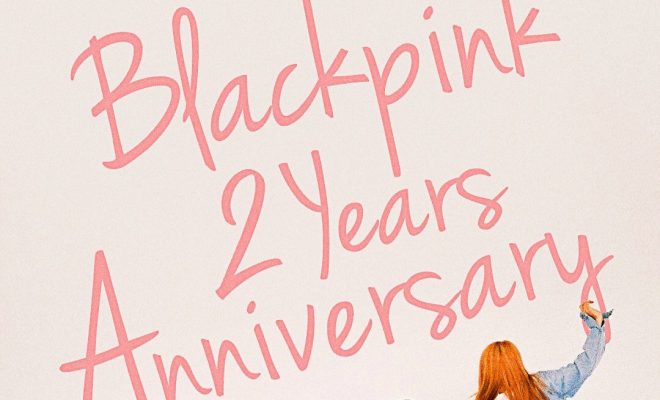 YG’s quartet girl group has become the biggest Kpop girl group representative as they mark the second anniversary of their debut.

BLACKPINK celebrated their 2nd year of being a group yesterday, August 8. They have expressed their feelings towards the anniversary saying that they cannot believe that it has been two years already and that they are enjoying their time with their fans as they want to be with them for a long time.

YG released two posters to congratulate the girl group on their anniversary displaying the girls holding hands while having a good time. It conveyed the firm friendship the four girls have for one another as they continue to support each other. 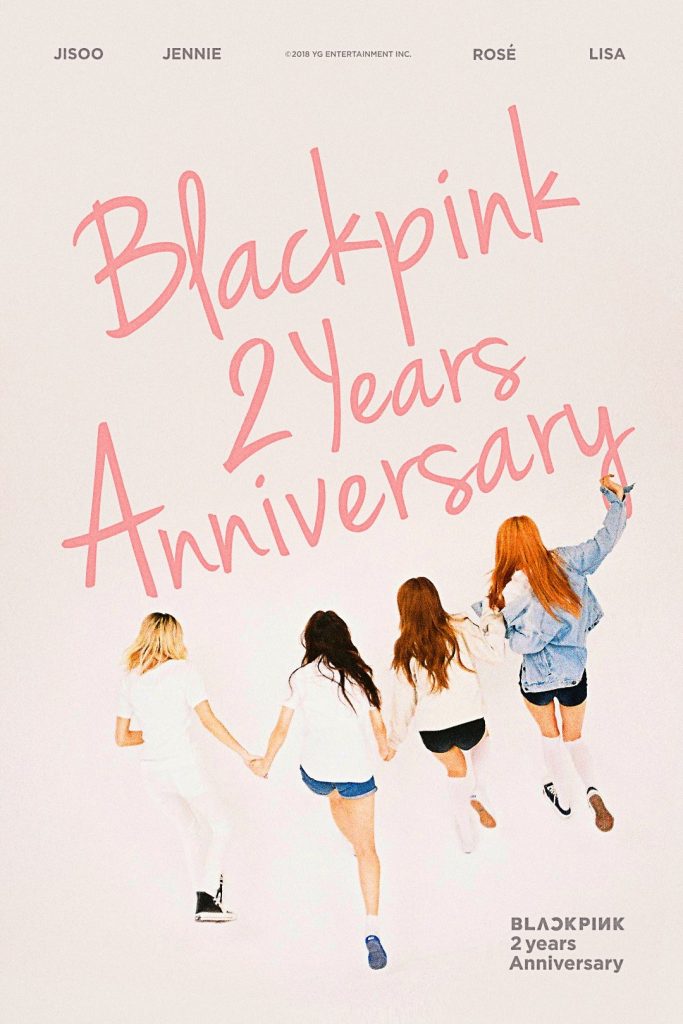 The girl group debuted on August 8, 2016 with their first EP SQUARE ONE. Their first mini album contains “Whistle” and “Boombayah”; two hits that proved that they are not only talented songwriters but also that they could present a spectacular stage. Their songs easily rose to the top of the charts of music programs announcing the birth of a new hit girl group. As they continue to build their discography with songs like “Playing with Fire”, “As If Its Your Last” and “STAY”, their nicknames as record makers and “hit fairies” deemed suitable for their proven spectacular activities.

Their latest music video is also the second most popular music video after Taylor Swift’s “Look What You Made Me Do” as they belong to the world’s best in terms of performance this year. Their fans also learned a lot from the girls through their first variety show, Blackpink House, as they shared their hidden charms through their daily life and laughter that’s not typically shown on stage. 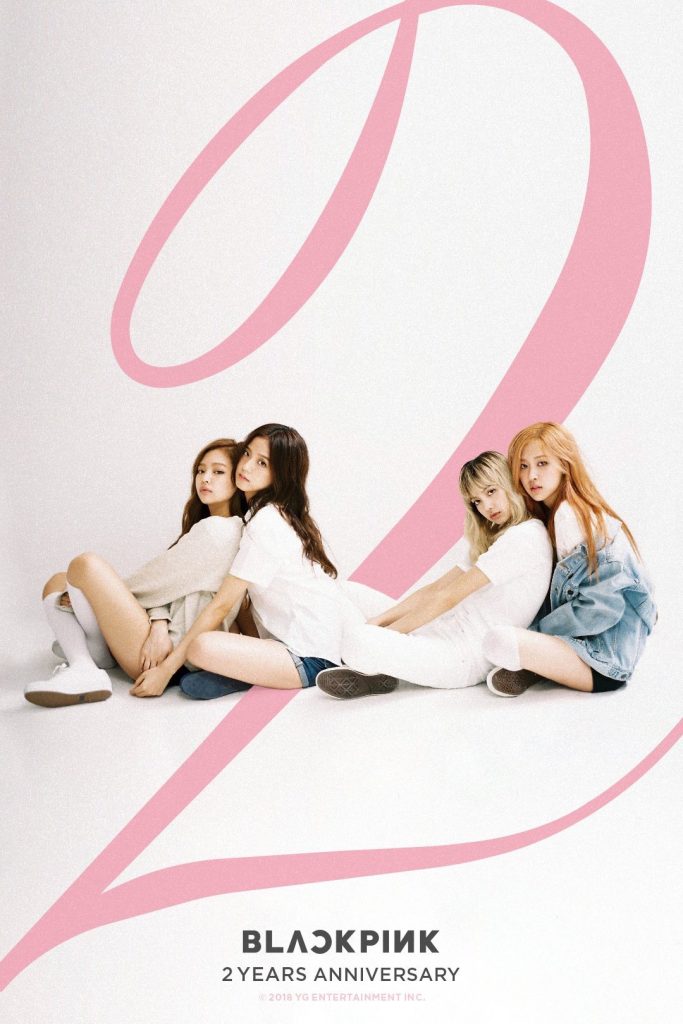 Overseas, their latest song entered 40th on Billboard’s main chart and 55th on the Hot 100’s. They are also the first Korean girl group to be listed on the UK Official Singles Chart Top 100.

BLACKPINK is currently busy with their Japanese activities this month and will be the first overseas girl group to perform at Osaka’s Kyocera Dome on December. Moreover, fans express their gratitude to the girl group, wishing them to be active for a long time as they grow together as a group.