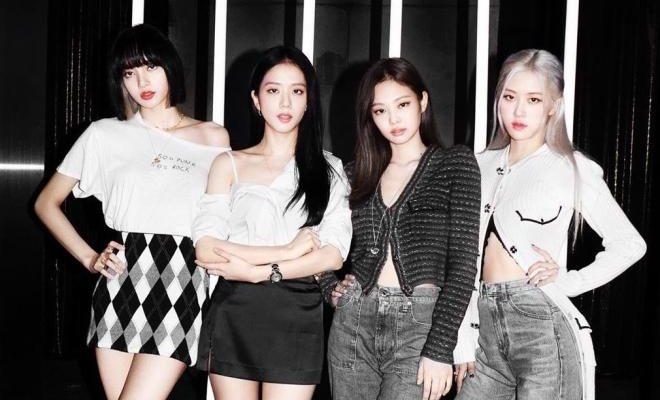 Popular girl group BLACKPINK proves they are definitely on a roll as the girls gift their lovely BLINKs with various content on Spotify!

BLACKPINK continues the celebration for their latest comeback by unveiling a new set of exciting videos and commentaries on Spotify. 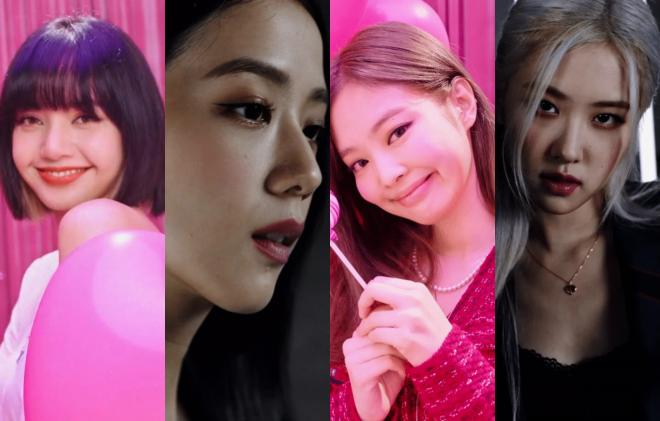 Made to amplify the overall experience of fans, the music compilation contains never-before-seen clips of BLACKPINK introducing their new album.

Wearing outfits that represent their official colors – Black and Pink, Jisoo, Jennie, Rosé and Lisa made many heads turn with their ethereal looks  and stunning visuals in the exclusive videos.

In the individual videos, the girls were seen elegantly posing and having fun among contrasting yet striking backdrops and props.

Showcasing their versatility, the group further proved their amazing prowess by unveiling their unique overall image and undeniable chemistry.

The said clips also highlights BLACKPINK’s mesmerizing concept, evident in the tracks included in their first ever full album.

In addition, the special playlist also includes the quartet’s personal written commentaries, where they share the inspiration and short narratives behind every song in THE ALBUM.

A PLEASANT MASTERPIECE FROM A POWERHOUSE GROUP

Featuring their diverse musical colors, the girls’ newest album consist of addictive songs such as their title track “Lovesick Girls,” “You Never Know” and “Love To Hate Me.”

Co-written by Jennie and Jisoo, “Lovesick Girls” talks about people’s tendency to choose to love again despite the pain it may bring.

BLACKPINK presents The Album (Enhanced) also includes their recent smash hits such as “How You Like That” and “Ice Cream”.

Adding up to the celebration, Spotify also released various exclusive GIFs and a custom emoji especially curated for BLACKPINK.

They came to slay 🔥 pic.twitter.com/oTDM6WPyfY

Meanwhile, BLACKPINK will reveal their journey to stardom in Light Up The Sky, slated for release on October 14.