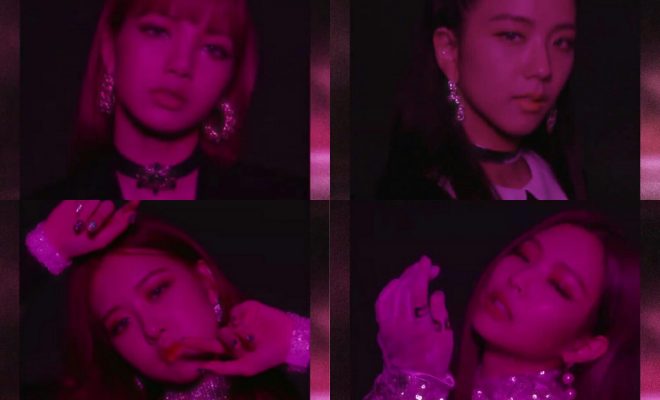 Blinks, are your hearts ready for Square Up?

BLACKPINK hypes up their much-anticipated comeback with each members’ individual moving posters which had completely wowed us with their alluring and visually-pleasing aesthetics!

The girl group will be dropping their first mini album Square Up on June 15, which will mark their comeback after their last single “As If It’s Your Last”. The mini album will have four tracks, namely “DDU-DU DDU-DU”, “Forever Young”, “Really”, and “See You Later”. The title track “DDU-DU DDU-DU” will have a music video, which was filmed by the group last month.

It was followed by Jisoo’s moving poster the day after, which also features a short audio snippet of “Forever Young”.

A snippet of the title track “DDU-DU DDU-DU” came with Jennie’s moving poster, which was released on June 8.

Finally, Lisa wraps it all up with her moving poster which features a short audio clip from the title track “DDU-DU DDU-DU” as well.

BLACKPINK had also released photos of their physical album covers which go in two versions: black and pink. 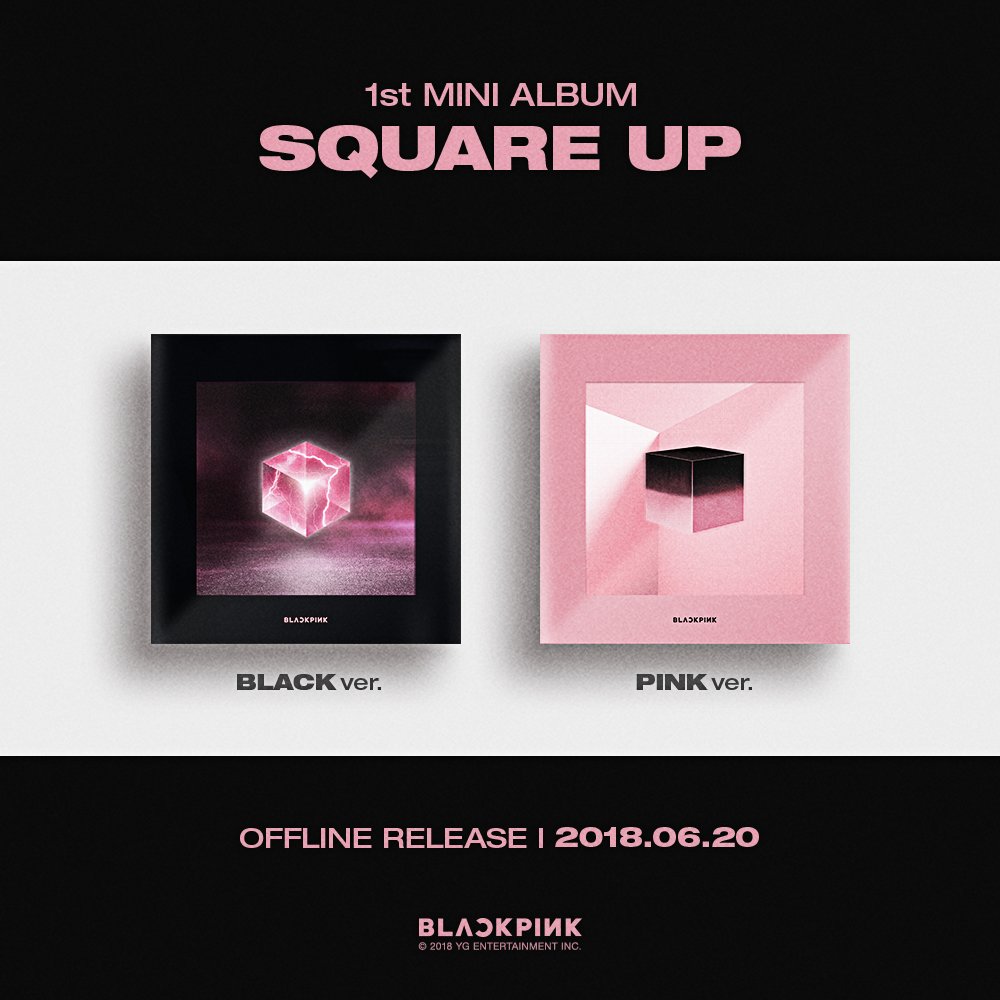 In addition to this, Jisoo, Lisa, Jennie, and Rosé made additional preparations for their comeback by participating in the designing of BLACKPINK’s official lightstick. The adorable lightsticks went on sale starting last May 28, 11 AM KST.

The comeback is additional good news to Blinks worldwide, especially after the music video of “As If It’s Your Last” surpassed 300 million views last May 14.

Are you ready for BLACKPINK’s comeback? Let us know by leaving a comment or tweeting us at @hellokpop!