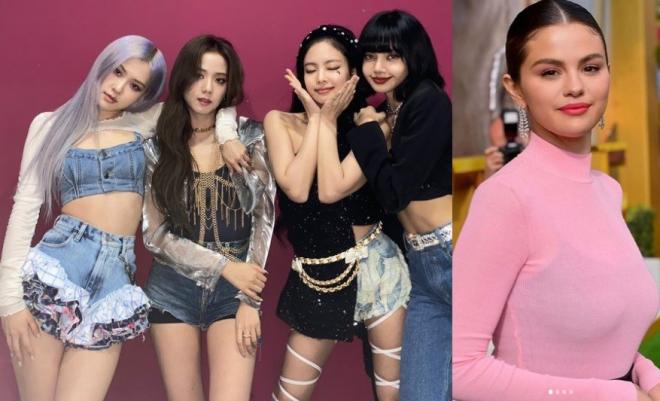 BLINKs are definitely in for an exciting treat this August!

Just recently, the quartet shared the exciting news to fans via a captivating teaser. The poster revealed the Jennie, Jisoo, Rosé, and Lisa are indeed teaming up with Selena Gomez to make their return more memorable this August. The collab single will be released on August 28 at 1 PM KST. 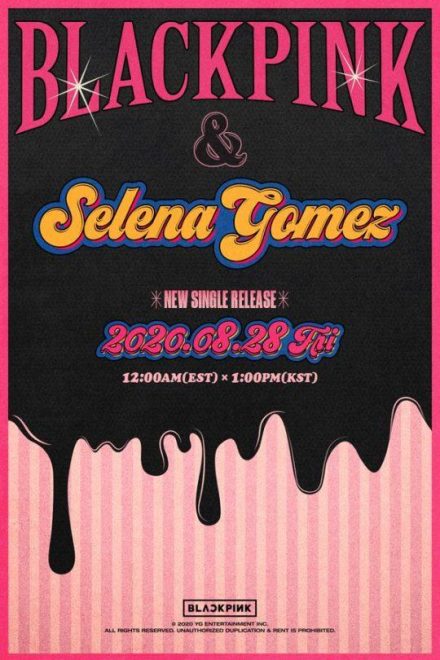 Last June, the K-pop girl group treated fans by dropping their highly-awaited pre-release single “How You Like That”. The track showed a great performance on the domestic and international music charts. Its music video also continues to rake views from fans. As of now, the music video has already garnered more than 414 million views on YouTube.

Earlier this year, YG Entertainment announced that BLACKPINK will be gifting fans with their first-ever full-length album in September. The girls will be specifically making their grand return in the music scene through a three-part comeback. The upcoming single with Selena will mark as the group’s second phase.

Meanwhile, fans should watch out for more details and teasers about BLACKPINK’s upcoming track in the coming days.