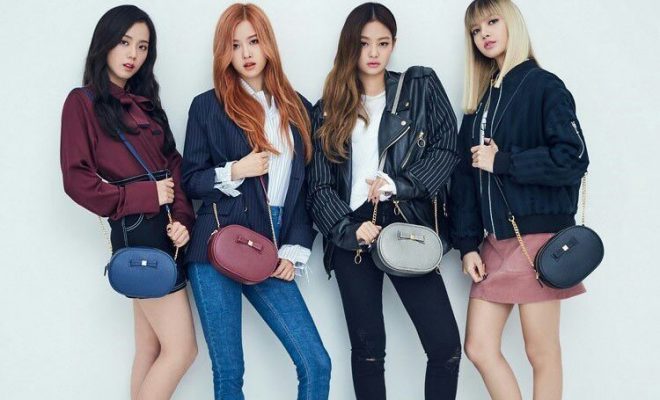 BLACKPINK To Debut In Japan This July

BLACKPINK girls will make an impressive debut once again?

According to YG Entertainment, BLACKPINK is busy preparing for its upcoming debut in Japan this summer.

As a special greeting to local fans, the group’s debut showcase is scheduled to take place at the Budokan in Tokyo on July 20, followed by the release of a Japanese album on August 9. 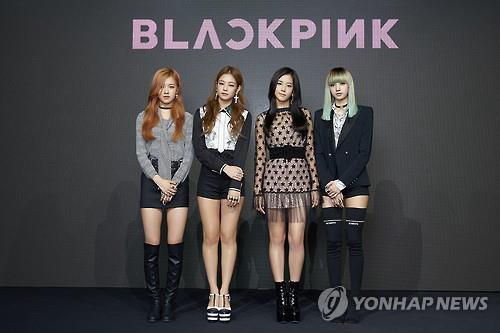 BLACKPINK is the first girl group formed under YG Entertainment in seven years after 2NE1. The band released its first album, titled Square One, in August 2016. The double title tracks, namely Boombayah and Whistle, shot straight to the top spot on a number of music charts right after its release. The two songs subsequently took the first and the second places on Billboard World Digital Songs chart.

In November 2016, the quartet made a powerful comeback, releasing their second album dubbed Square Two. The album’s lead track Play With Fire was ranked #2 at the peak on Billboard World Digital Songs chart.

The girls also took home the New Artist award in Melon Music Awards 2016, which took place at the Gocheok Sky Dome in Seoul on November 19.