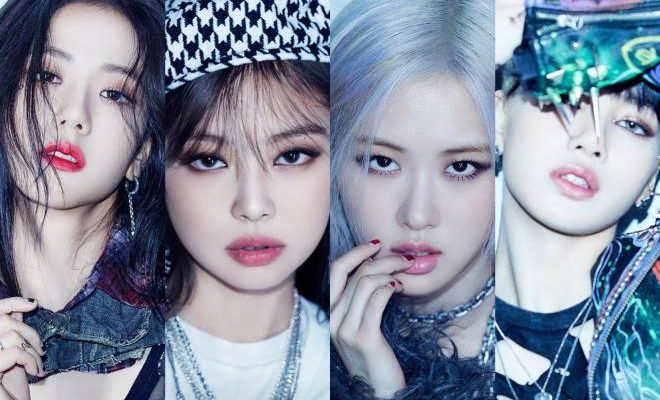 BLACKPINK is surely heating up the online world as the girls reveal stunning previews for their highly awaited comeback next month!

Phenomenal K-pop girl group BLACKPINK confidently brought out their riveting beauty in the latest teasers for their upcoming comeback this October.

Showing only their gorgeous backs, the quartet further enveloped fans with curiosity regarding the new music style they will present.

From September 22 to 25, the BLACKPINK members starred in their own sets of individual concept photos, revealing their unique charms. 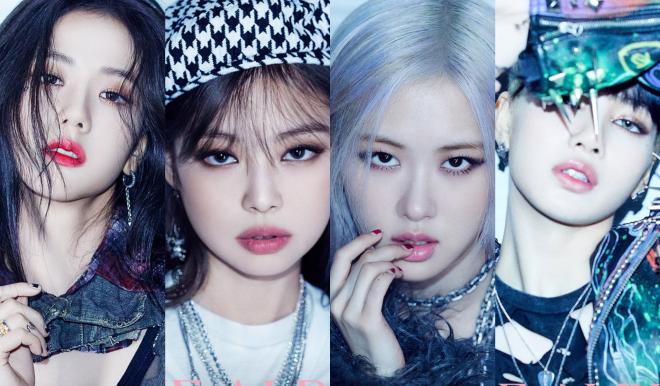 The girls’ piercing gazes as well as their distinct and attractive poses demonstrate nothing but their overflowing presence and charismas. 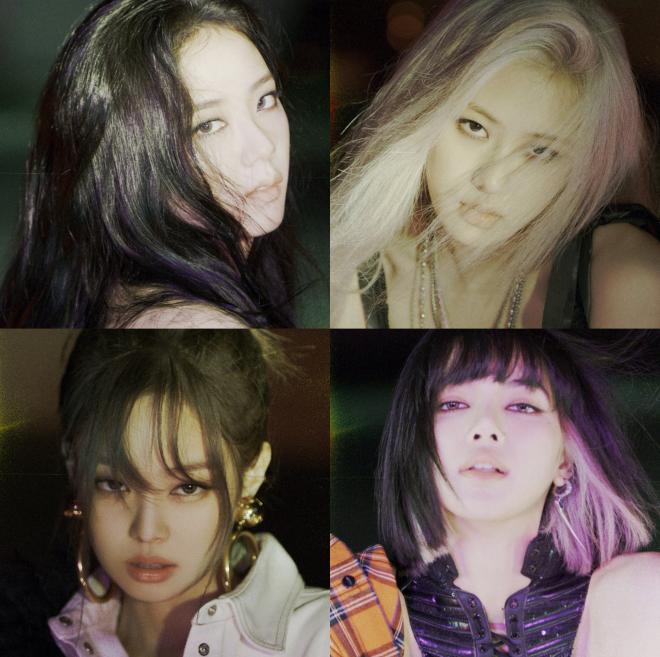 With their youthful hairstyles and striking yet subtle make-up looks, the girl group unleashed their magnificent aura as they present themselves against a mixture of cool-toned and dark-themed backdrops.

Launched on September 27, the teasers featured BLACKPINK striding in a non-chalant manner, while exuding a puzzling yet beguiling aura.

As if sadly walking away from something unidentifiable, the girls further showcased their versatility through their facial expressions that seemingly capture the message of their upcoming title track.

Going for a more dauntless image this time, the group also stunned spectators with their haunting looks and powerful presence.

A START OF A NEW ERA

In between the teasers, BLACKPINK released a teaser poster and an accompanying concept video, revealing the title of their lead song for “THE ALBUM.” 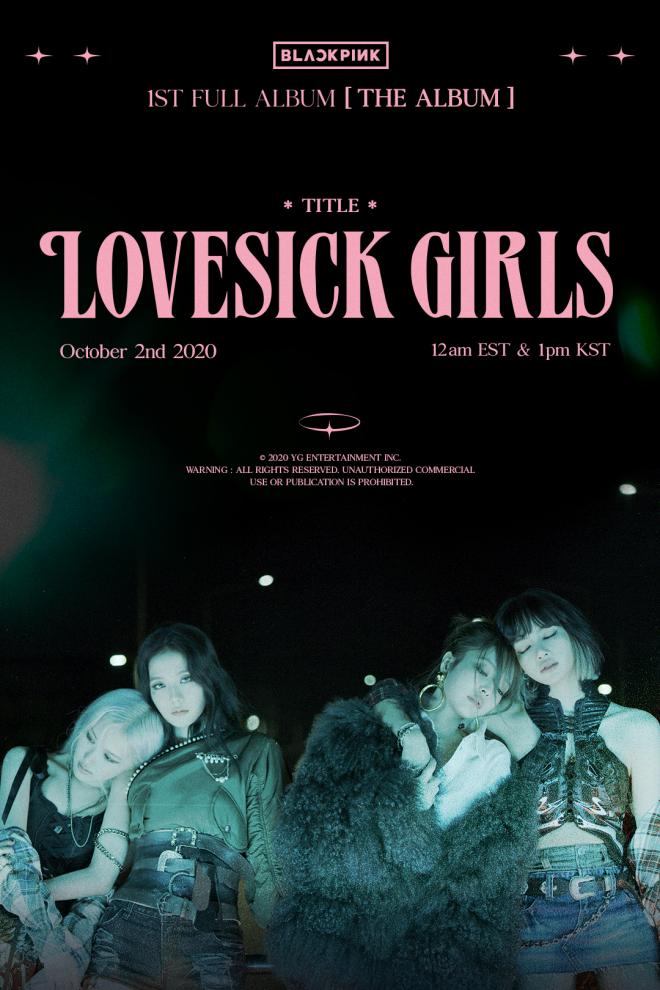 In the teasers, the quintet were seen exhibiting their unparalleled chemistry as they posed together in an attractive manner.

Deviating from the girly concept they previously had with “Ice Cream”, the teaser poster displayed a lonely and enigmatic mood, signaling a new era in BLACKPINK’s successful career.

Moreover, BLACKPINK also demonstrated their strong relationship as they freely ran together towards the end of the 25-second clip.

ANOTHER REMARKABLE COMEBACK AHEAD

Continuing the countdown to their nearing return, BLACKPINK also dropped a sneak peek for their upcoming title track “Lovesick Girls.”

Unveiled on September 30, the clip began with Jisoo vigorously sprinting, while a clean guitar melody played in the background.

Revealing their mature sides, the girls perfectly expressed the feeling of solitude with their dramatic body movements and symbolic gestures. Moreover, the music video teaser carried a gloomy and tragic atmosphere through its use of unconventional props and dark backdrops.

In the 16-second video, BLACKPINK also gave spectators a swift listen to their lead single that highlighted all of the members’ honey-like vocals. As of current writing, the video has already recorded 1.2 million YouTube views, proving the group’s astounding global popularity.

Prior to this, BLACKPINK also unveiled the final track list for THE ALBUM, containing the titles of the eight tracks that were prepared for the past months. 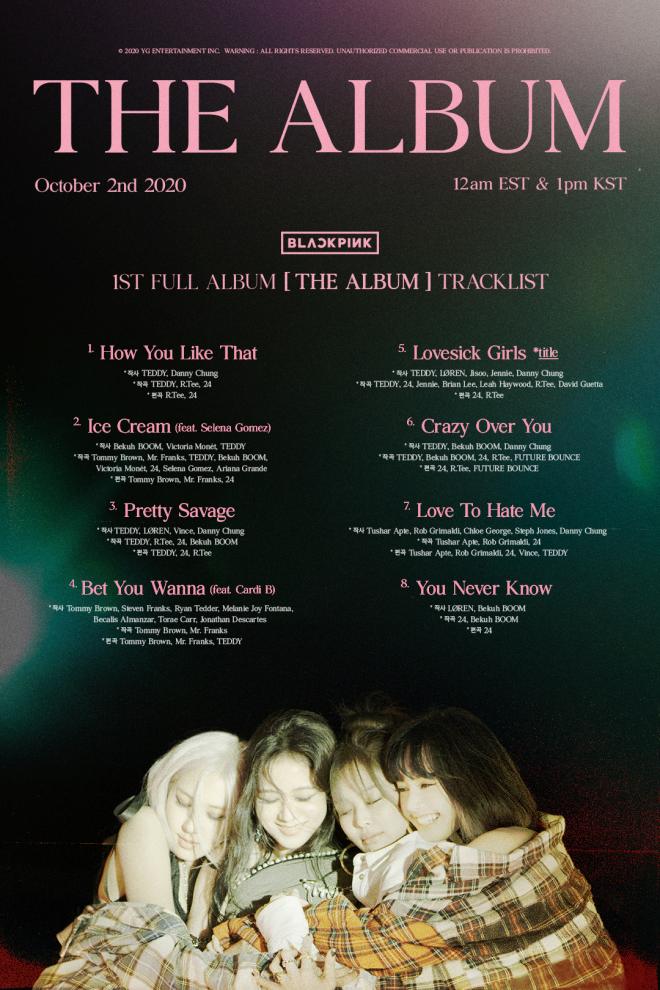 The image also revealed that Jennie and Jisoo participated in writing the lyrics of the album’s title track, along with TEDDY, LOREN and more.

With the poster, YG Entertainment recently unveiled the details for BLACKPINK’s comeback Live event. Scheduled to air on October 2 at 10 AM KST via the group’s V Live channel, the special event will serve as the group’s avenue to interact and celebrate with their dearest BLINKs. 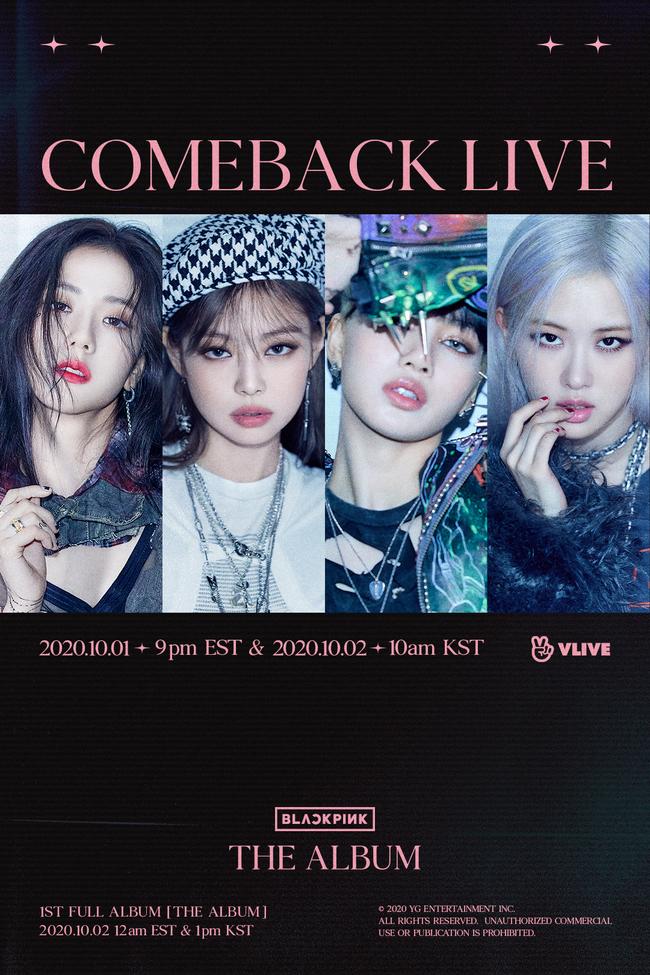 The quartet is also expected to reveal spectacular performances and comeback preparation stories in the said live broadcast.

Meanwhile, BLACKPINK will release their first full album THE ALBUM on October 2 at 1 PM KST.