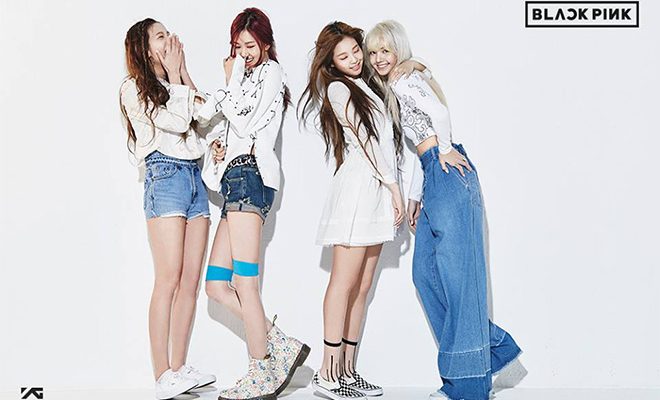 BLACKPINK, a recently debuted girl group from YG Entertainment, continues to increase its global fandom as the girls took over a different chart this time.

According to the Korea Institute of Corporate Reputation, the talented girl group has topped the ‘Brand Value Ranking’ among the other K-pop girl groups for the month of September.

As BLACKPINK just debuted a month ago, the director of the research lab Goo Chang-hwan seemed to be impressed as he said “it is the first girl group to have secured the top spot in the same month it entered the index’s radar”.

The research lab reviews various data, and considers various indices such as participation, communication, media and community for the accuracy of the monthly ranking.

Currently, BLACKPINK has released the first two tracks during its debut month called Boombayah and Whistle. Both songs have met with great success, which also gained more than a million of YouTube views on the same day of their release.

According to the latest ranking, BLACKPINK was immediately followed behind by I.O.I of CJ E&M, and then by JYP’s rookie girl group Twice.

Gfriend, who used to top the chart, is now ranked at number 4.