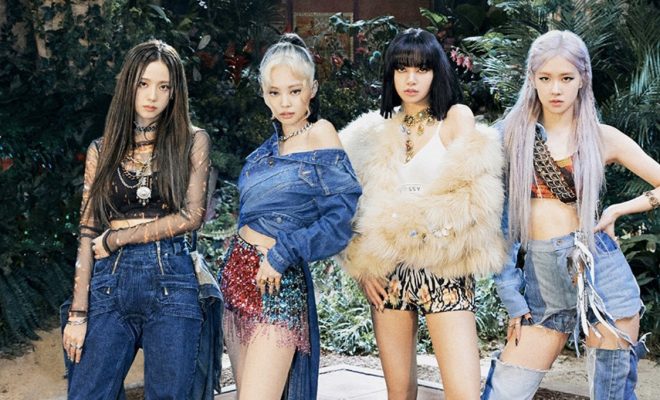 BLACKPINK Says “How You Like That?” By Topping The Music Charts

BLACKPINK is back in our area, and they made sure to come back with a bang. Their pre-release track “How You Like That?” packs a punch – and it shows by the way the track topped music charts everywhere. 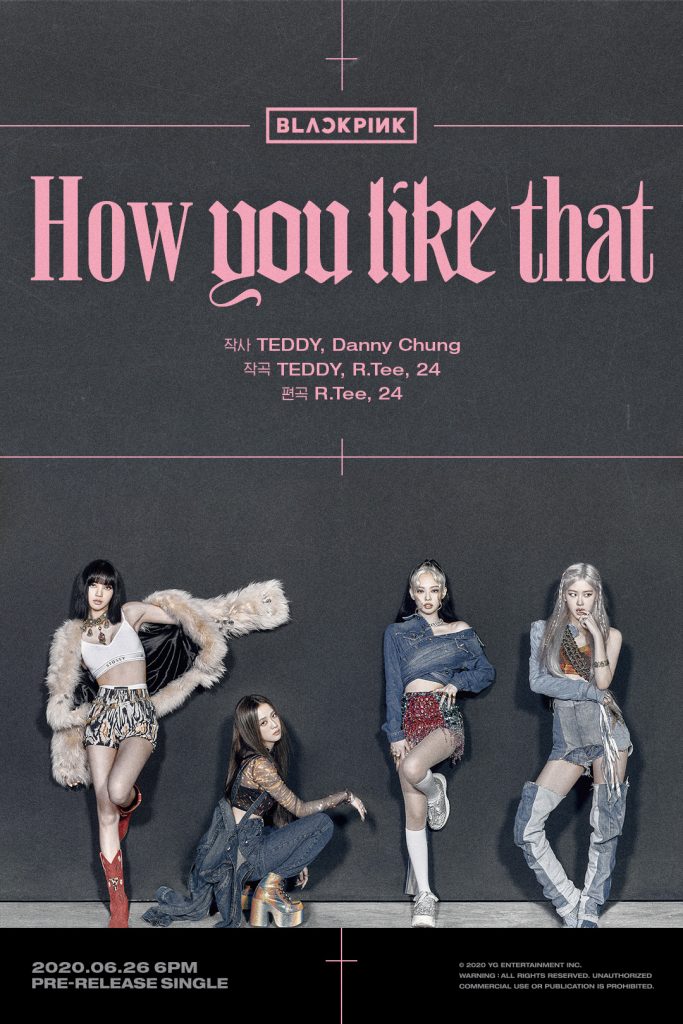 Upon its release yesterday, “How You Like That?” immediately shot up to the top of MelOn’s real-time charts. Notably, this is the first time a girl group made it to the top of the charts immediately in two years. The track also recorded over 100,000 unique listeners within an hour of its release.

Additionally, “How You Like That?” topped the real-time charts for Genie and Bugs. The track eventually topped Soribada’s charts before the end of the day.

“How You Like That?” also made waves internationally! A representative from YG Entertainment confirmed that the track topped the iTunes Top Songs charts in over 64 countries. The quartet also dominated the biggest music charts in China and Japan – proving their phenomenal influence.

Jennie, Jisoo, Rosé, and Lisa are slated to perform their latest smash hit on the June 26 episode of The Tonight Show With Jimmy Fallon. The quartet will also be taking the stage at SBS Inkigayo on June 28.