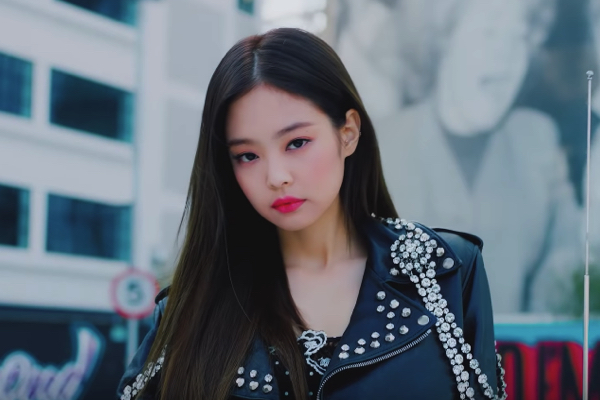 BLINKS, are you ready for this mindblowing news about BLACKPINK’s Jennie? 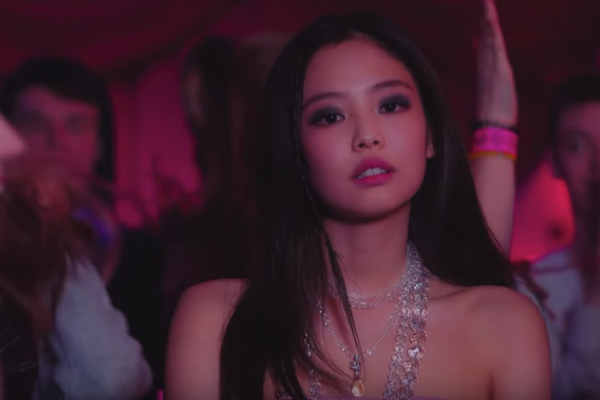 Jennie’s catchy anthem to breakups celebrates the wonders of being unapologetically awesome and being a queen on your own throne. The single was released in November 2018, and soared to tremendous popularity.

The snappy song topped the charts in both Korea and overseas, gaining even more international recognition for this astounding quartet.

Solo also dominated the iTunes charts in over 40 regions across the globe, and even scored a coveted spot in the top 10 iTunes songs in the US, making Jennie the first female Korean solo artist to mark the milestone. 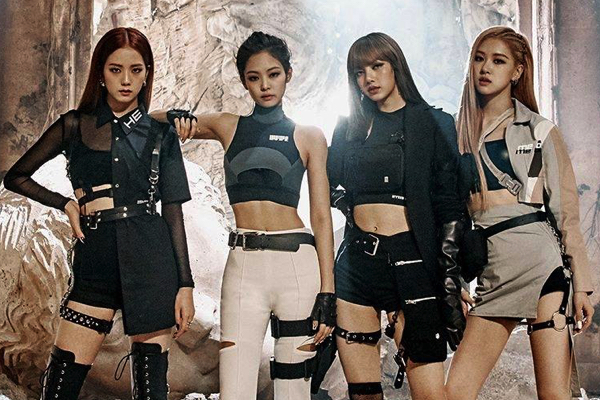 All this buzz for previous bodies of work just makes fans wonder what other staggering milestones BLACKPINK will be marking once they swoop back in with new music.

Hellokpop, as an independent Korean entertainment news website (without influence from any agency or corporation), we need your support! If you have enjoyed our work, consider to support us with a one-time or recurring donation from as low as US$5 to keep our site going! Donate securely below via Stripe, Paypal, Apple Pay or Google Wallet.
FacebookTwitter
SubscribeGoogleWhatsappPinterestDiggRedditStumbleuponVkWeiboPocketTumblrMailMeneameOdnoklassniki
Related ItemsblackpinkBlackpink jennieJennieSpotify
← Previous Story Former F.T. Island Member Song Seung Hyun Signs With Wooridle Company
Next Story → EXO’s Suho To Celebrate His Solo Album Through An Online Fan Meeting