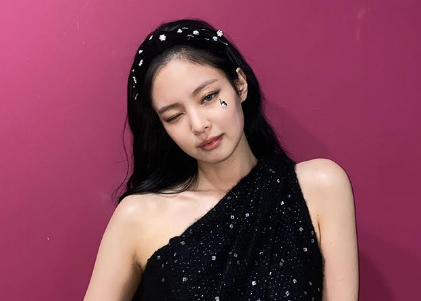 Congratulations to BLACKPINK’s Jennie for topping the brand rankings this July!

Based on the Korean Research Institute’s latest brand reputation rankings, Jennie of femme fatale quartet BLACKPINK has been hailed as the leading female idol in July. 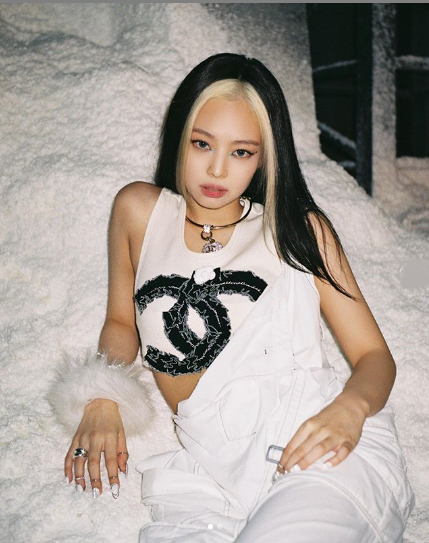 The rankings are based on various factors, including consumer participation, media, communication, and community indices. Specifically, the institute extracted a total of 81,501,639 data among 510 girl group members from June 19 to July 20.

Owning the spotlight this July is BLACKPINK’s Jennie. The charismatic idol scored the top spot this month with a brand reputation index of 4,820,968.

Some of the high-ranking phrases from Jennie’s keyword analysis included their latest track “How You Like That,” “Twitter,” and “YouTube”. Moreover, words such as “release,” “surpass,” and “take on a challenge” are present as her highest-ranking related terms.

OTHER FEMALE IDOLS IN THE TOP 10

Following closely to take the second and third places are BLACKPINK members Lisa and Jisoo. Lisa obtained a brand reputation index of 3,468,433 while Jisoo placed third with a score of 3,310,960.

Check out the other K-pop girl group members who entered the Top 30 this July: