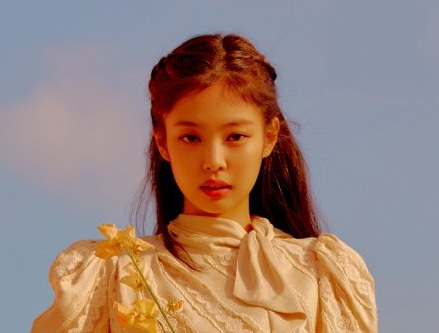 Jennie Kim of well-loved K-Pop female quartet BLACKPINK has taken over the latest brand reputation rankings as she became the top girl group member in March 2020. 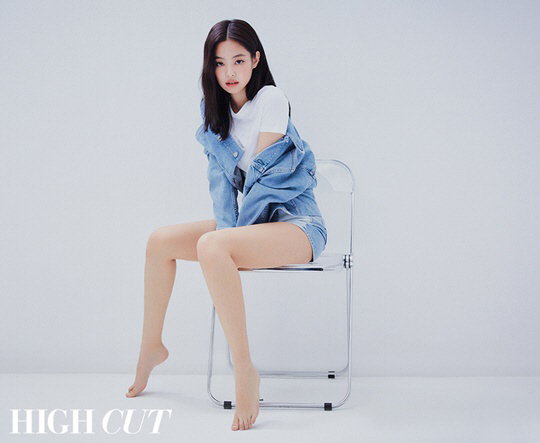 The rankings are based on consumer participation, media, communication, and community indices. In particular, the Korean Business Research Institute gathered and analyzed a huge amount of data among 476 female idols from February 20 to March 21.

Though it’s been a while since their last comeback, BLACKPINK’s Jennie was able to show her impressive popularity once again as she led the brand ranking list this month. The charismatic and chic idol obtained a brand reputation index of 2,429,988.

Some of the high-ranking phrases from the Jennie’s keyword analysis included her recent “ad”, “pictorial”, and “solo”. The flattering words such as “chic”, “confident”, and “sexy” are also present as her highest-ranking related terms.

Taking the second spot is femme fatale artist Hwasa. The MAMAMOO member has achieved the high rank after acquiring a brand reputation index of 1,627,478. 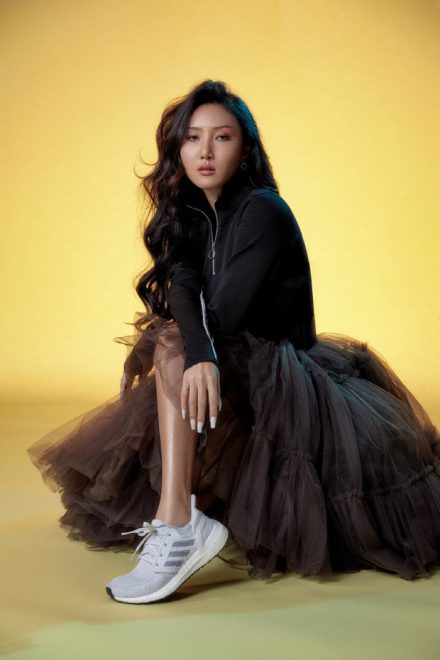 Previously leading the list since January, Red Velvet’s Joy has fallen down a bit this month at third place. The beautiful and bubbly idol scored 1,572,905. 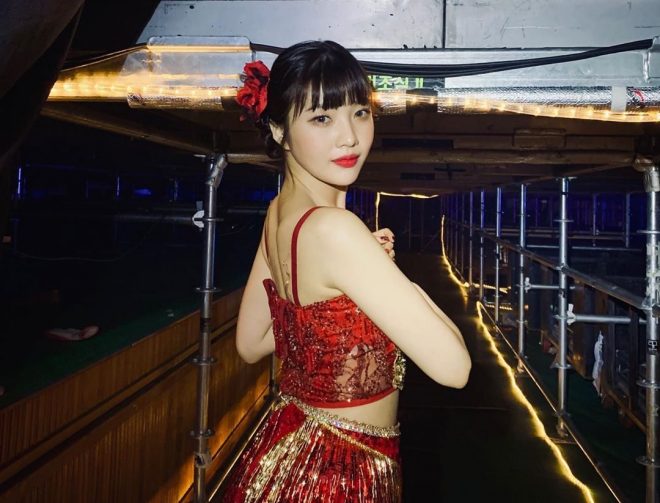 Rounding up the top five this March are Girls’ Generation’s Taeyeon and APRIL’s Naeun. Taeyeon placed fourth with 1,451,624, while Naeun received a brand reputation index of 1,446,628 at fifth spot.

Check out the other K-pop girl group members who entered the Top 30 this March: