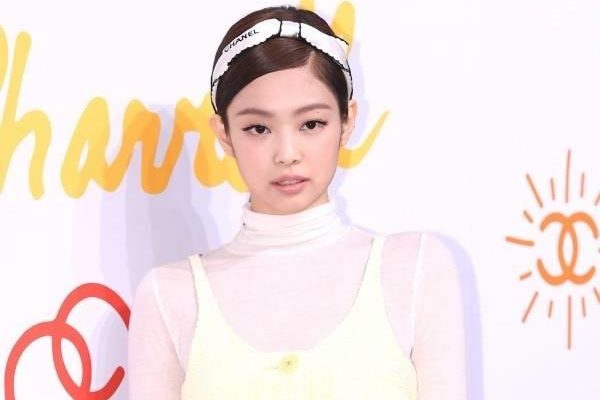 BLACKPINK’s Jennie has soared once again!

Out of 540 girl group members, BLACKPINK’s Jennie has impressively risen as the leading female idol this August. 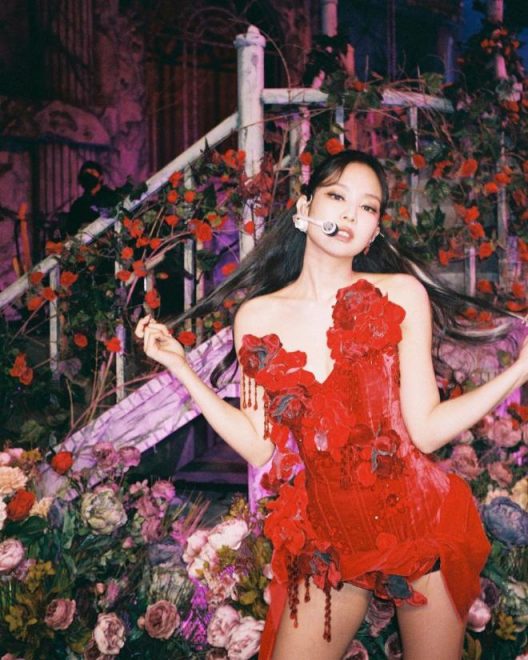 The rankings are based on various factors including consumer participation, media, communication, and community indices analyzed by the Korean Business Research Institute from July 22 to August 22.

Rising to take the glorious No.1 ranking is Jennie from the femme fatale quartet, BLACKPINK. The charismatic idol was able to top the list this August with a brand reputation index of 3,746,842.

Some of the high-ranking phrases in Jennie’s keyword analysis are “fifth anniversary,” “SOLO,” and “G-Dragon.” Moreover, the words “alluring,” “congratulate,” and “surpass” are included as her high-ranking related terms.

Other female idols in the top 5

Here are the other girl group members who entered the Top 30 this August: