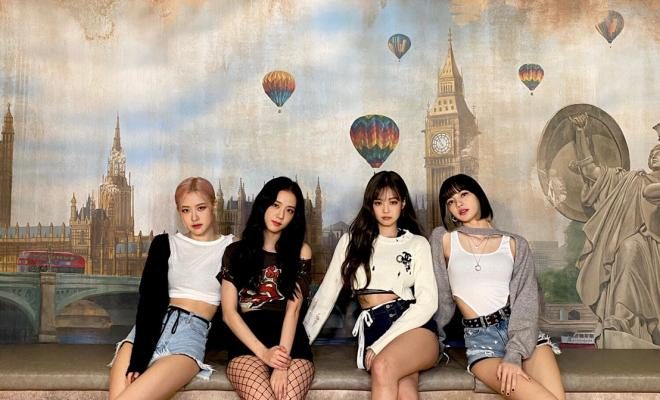 BLACKPINK Is Slated to Light Up the Sky On “Jimmy Kimmel Live!”

Listen up, BLINKS! Your favorite female quartet is gearing up to make an appearance on the American talk show, Jimmy Kimmel Live!.

Making history once again, Jisoo, Rosé, Lisa, and Jennie are about to be the very first K-Pop girl group to make an appearance on Jimmy Kimmel Live!. 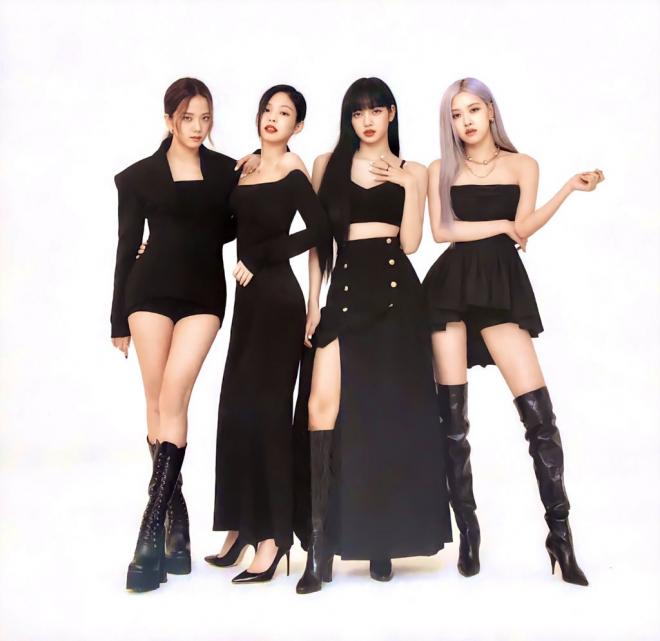 Just yesterday, YG Entertainment made the big announcement that BLACKPINK is preparing to perform their latest hit, “Lovesick Girls”, on the widely loved American late-night talk show on October 20. Moreover, the global superstars will be taking with the distinguished variety show host via live video chat. Better mark your calendars, BLINKS!

Regardless of the travel restrictions and physical distancing measures implemented due to the pandemic, we’re certain that BLACKPINK’s performance on the world-renowned talk show is bound to light up the sky. (Thank you, modern technology!)

An Abundance of BLACKPINK TV APPEARANCES

Aside from their upcoming guesting on Jimmy Kimmel Live!, the girl group recently made waves, as they returned to the popular Korean TV show, Ask Us Anything. Their quirky comeback on the show was three years in the making, yet totally worth it, thanks to the members’ upbeat personalities, which spilled over as they gushed about anything and everything under the sun.

Additionally, fans can look forward to BLACKPINK’s appearance on Running Man on October 18. The long-running and massively popular variety show has become a household name due to its outlandishly fun games, comedic premises, and charismatic hosts. Add BLACKPINK into the mix, and you’ve got one of the most interesting episodes ever!

But wait, there’s more! The Korean music mavens will be performing on Good Morning America next week too! Consider it a sparkling return after promoting “Ddu-Du Ddu-Du” on the breakfast program in 2019. This year, it’s “Love Sick Girls”‘s turn. With all these back-to-back performances and talk show appearances, the only thing we can say is: what a time to be a BLINK!

Fresh off their explosive comeback, BLACKPINK has been casually marking one milestone after the other. Within a mere span of two weeks, “Love Sick Girls” has already garnered over 176 million views on Youtube and counting!

Light Up The Sky

In other news, BLACKPINK’s documentary, Light Up the Sky, has made quite the buzz on Netflix. Directed by Caroline Suh, the film was released on October 14 and has already skyrocketed to the number 1 spot in 28 countries and regions. The popular documentary tells the tale of the four band members, traverses their individual perspectives, and takes a closer look at their impressive rise to fame.

Debuting in the Korean entertainment industry only four years ago, BLACKPINK’s climb to international stardom was swifter than anyone could ever imagine. With multiple hit songs in their repertoire, an image that speaks to a portion of the millennial generation, and music that shatters records, this quartet shows that anything is possible.