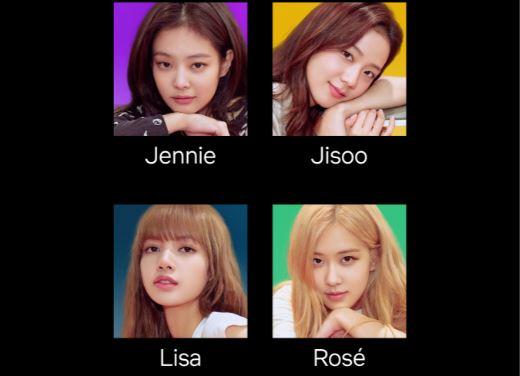 BLACKPINK To “Light Up The Sky” In New Netflix Documentary

Directed by Caroline Suh, director of the Netflix docuseries Salt Fat Acid Heat, and produced by RadicalMedia, the film interweaves exclusive interviews with never-before-seen footage of BLACKPINK members Jisoo, Jennie, Rosé and Lisa, from their trainee days to the global sensations they are today.

Viewers will get a first look into the recording process of the band’s follow up album, which depicts the highs and lows of being a K-pop idol group, and showcases each member’s incredible talent that when combined, creates the uniquely trailblazing DNA of BLACKPINK. The film culminates with their historic 2019 Coachella performance, where BLACKPINK was the first K-pop girl group to take on the Coachella stage.

All together now: BLACKPINK in your area!! BLACKPINK: Light Up the Sky arrives October 14 🖤💕

Posted by Netflix on Tuesday, 8 September 2020

“The K-pop phenomenon has been sweeping the globe and BLACKPINK has arguably become the most recognizable and most popular girl group in the world.” said Netflix’s Adam Del Deo, VP Documentary Features.

“Director Caroline Suh’s trusted relationship with Jisoo, Jennie, Rosé, and Lisa offers organic and honest moments that give viewers an authentic inside look into the lives of BLACKPINK, as well as the dedication and grueling preparation each member puts into every hit song, history-making performance and sold-out arena tour. We’re thrilled to bring their story to their fans worldwide.”

“We can’t wait to share our personal stories with Blinks all over the world through Netflix!” said BLACKPINK. “We hope this film will bring joy and light to the viewers, and they will enjoy seeing our journey together on screen from the past four years.”

The Netflix documentary is directed by Caroline Suh, produced by Cara Mones and executive produced by Jon Kamen, David Sirulnick and Zara Duffy at RadicalMedia.

BLACKPINK is a South Korean girl group formed by YG Entertainment. The quartet consists of members JISOO, JENNIE, ROSÉ and LISA. The girls won the hearts of audiences from the moment they released their debut single [SQUARE ONE] in August 2016. Since then, they have turned every single they’ve released, such as “DDU-DU DDU-DU” and “Kill This Love”, into hit songs, making their foray into global superstardom.

Spurred by this success, BLACKPINK became the first K-pop girl group to perform at Coachella in 2019, the largest music festival in the U.S. In 2019, they successfully completed a world tour spanning 23 cities, 4 continents, 32 shows and 4 Japanese dome tours.

The band’s growing global influence can be seen in their recent collaborations with international pop artists such as Dua Lipa, Lady Gaga, and Selena Gomez. Blackpink will release their first full album since their debut four years ago, “THE ALBUM”, on October 2, 2020.

BLACKPINK: Light Up the Sky starts streaming on Netflix on October 14. 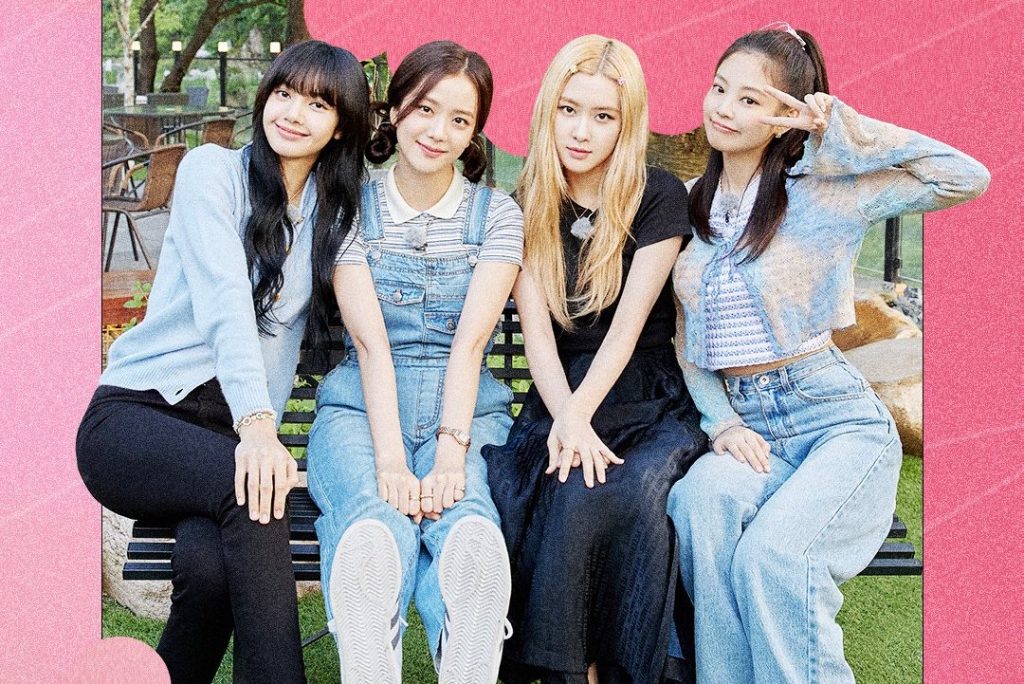 Netflix is the world’s leading streaming entertainment service with 193 million paid memberships in over 190 countries enjoying TV series, documentaries and feature films across a wide variety of genres and languages. Members can watch as much as they want, anytime, anywhere, on any internet-connected screen. Members can play, pause and resume watching, all without commercials or commitments.

Caroline Suh is an independent documentary filmmaker, whose work in film, television and commercials has been featured on Netflix, CNN Films, Sundance Channel, PBS, Epix, A & E, and the History Channel, among others. Over the span of her 20-year career, Suh has directed, produced and served as the showrunner for high-end feature films and series. For Netflix, Suh adapted the best-selling book by Samin Nosrat, SALT, FAT, ACID, HEAT, into a cinematic four-part series with Alex Gibney’s Jigsaw Productions. With Jigsaw, she also created and directed the six-part series 4% on Epix about the lack of female directors in Hollywood. Previously, Suh also served as showrunner and director at RadicalMedia for Sundance Channel’s ICONOCLASTS series, while also collaborating on numerous other television, film and commercial projects. Her directing career began with the critically acclaimed directorial feature-length debut, FRONTRUNNERS (Oscilloscope Pictures).