BLINKs, now is the time to get ready to witness Lisa on stage once again! She has finally unveiled the first teaser photo for her highly-awaited solo debut!

YG Entertainment has officially confirmed that Lisa of phenomenal girl group BLACKPINK is now gearing up for her solo debut.

On August 22, the agency proudly announced their artist’s debut as a soloist through an artistic coming soon poster. 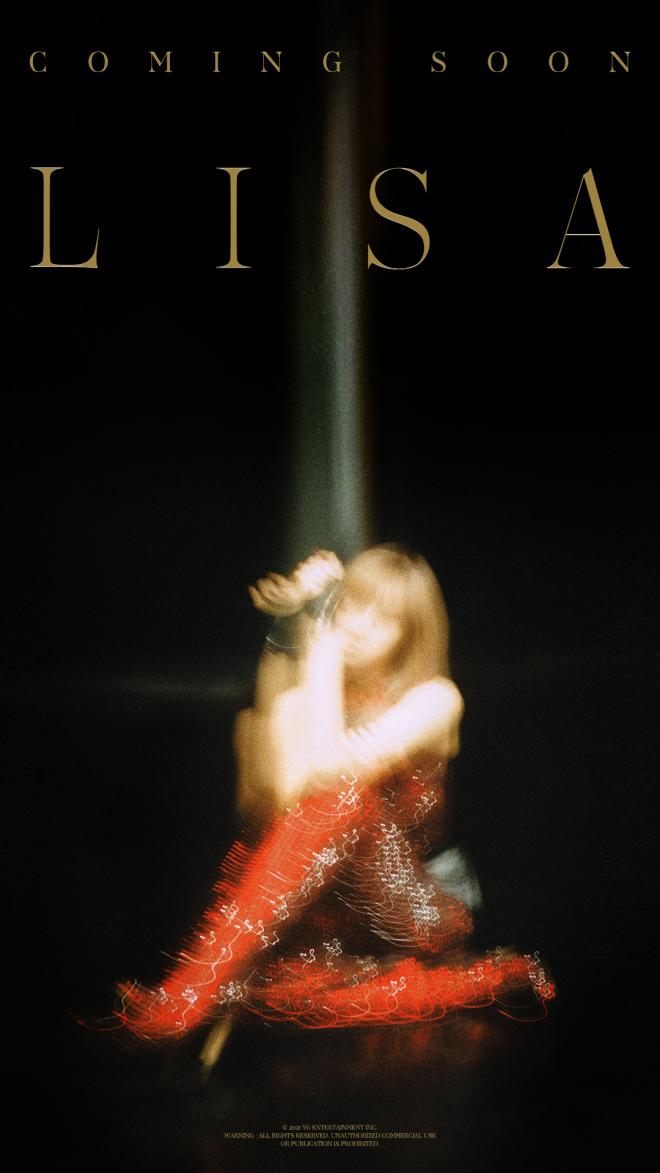 Uploaded through their official social media accounts, the first-ever sneak peek shows Lisa sitting on a floor against a black backdrop.

Spectators could not see her face at all given the blurry effect of the image but it shows the idol’s amazing figure and poise.

Exuding sophistication in all aspects, the BLACKPINK member sports blonde hair and is wearing a shiny red top paired with high-heeled thigh boots of the same color. Even without the presence of any fancy props, the photo is enough to raise the excitement and anticipation of fans who have been waiting for years for this iconic moment to happen.

Lisa’s figure also created a fierce, dreamy and sultry atmosphere signifying that her debut is going to be epic and memorable. The idol did not reveal any spoiler prior to this so BLINKs can expect good music coming from one of their favorite female idols.

Considering how much traction the photo gained upon its release, Lisa’s solo debut will surely become a hit just like the rest of BLACKPINK’s previous releases.

Just days after, YG Entertainment uploaded another stunning teaser poster. This time the face of the idol is now shown while making many heads turn with her insanely attractive visuals.

The styling was daring and impactful just like Lisa herself and the outfit she wears on the preview somehow hints that her concept is going to be sassy and strong.

A GRANDIOSE SOLO DEBUT TO LOOK OUT FOR

As of current writing, there hasn’t been any new updates regarding Lisa’s upcoming release, except for the music video filming that took place a few weeks back. 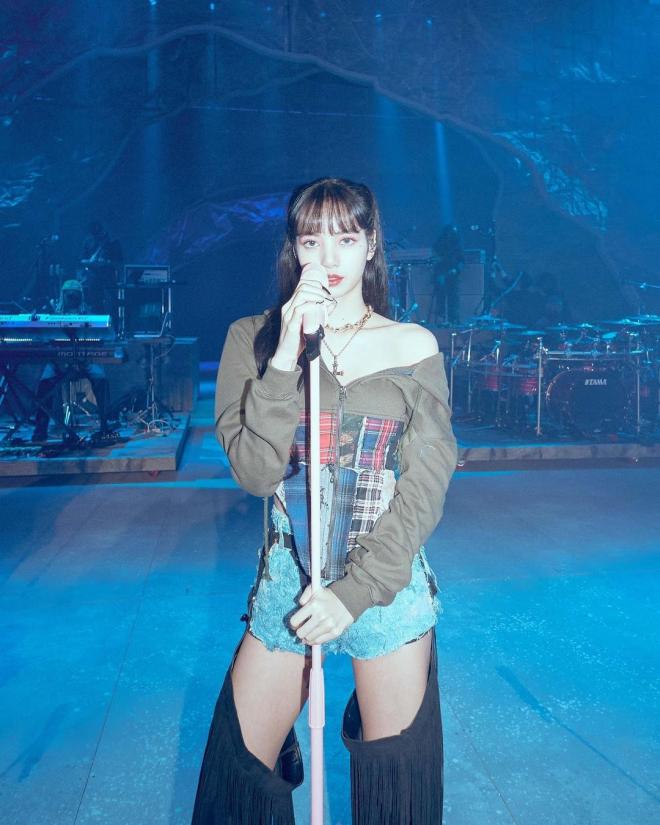 That being said, fans should continue to watch out as YG Entertainment will surely release follow-up details regarding the matter in the coming days.

The idol will be the third member of BLACKPINK who will make her debut in the music scene, following Jennie and Rosé who both released their first set of solo tracks in 2018 and March 2021, respectively.

Since her debut in 2016 as part of the top South Korean girl group BLACKPINK, Lisa has continuously showed his amazing talents in dancing and rapping.

Apart from being the most followed K-Pop idol on Instagram, she also has 8.1 million subscribers on her personal YouTube channel called Lilifilm.

Further proving her capabilities as an all-rounder, she even served as a dance mentor in iQIYI’s survival show called Youth With You.