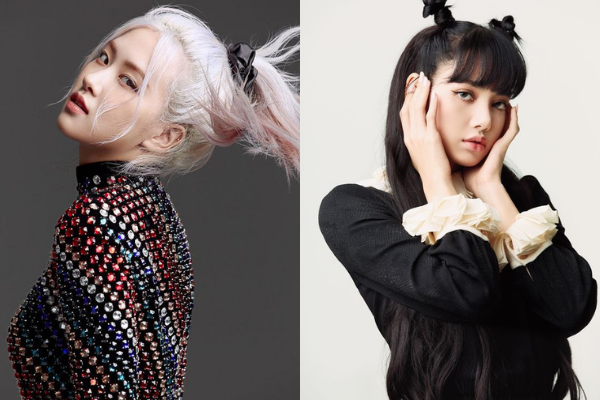 BLACKPINK members Rosé and Lisa are amidst preparations for their anticipated solo debuts. YG Entertainment confirmed to news outlets on December 30 that the duo would release their individual tracks, stating, “Rosé and Lisa’s solo songs are being released. We are currently preparing to shoot a music video”.

According to local media reports, Rosé will begin filming the music video of her solo project in mid-January, just ahead of BLACKPINK’s digital concert. Meanwhile, Jisoo will release her individual track last due to her current schedules filming the drama Snowdrop.

Further information regarding the solo projects of the BLACKPINK members, including the song titles and release dates will drop at a future time.

Amongst BLACKPINK members, Jennie was the first to unveil her solo song, fittingly named “SOLO”. Following its release in November 2018, it swept the number one spots on real-time, daily, and weekly music streaming charts in the country.

As such, many are anticipating similar enthusiastic responses for the latter members’ projects. Moreover, many believe BLACKPINK will break records once again with the rest of their solo projects.

BLACKPINK continues to top global music charts including the U.S Billboard Chart as well as the UK Official Chart with top title tracks including “How You Like That”, “Ice Cream”, and “Lovesick Girls”. They will greet fans on January 31 during their online concert, “THE SHOW”, streaming on YouTube.