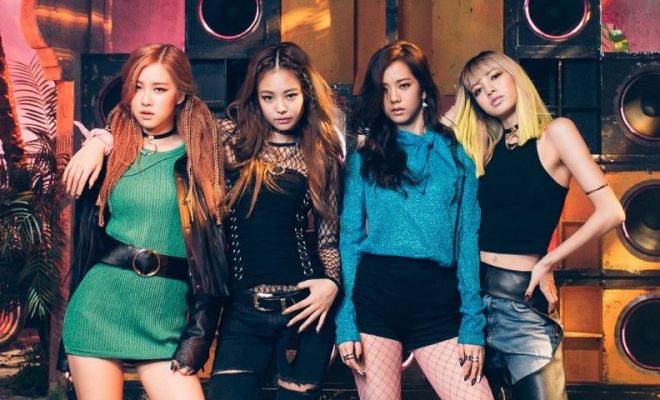 BLACKPINK To Have A Mythological Comeback This Summer?

Ever since then, everyone must have been frantically trying hard to decode the correlation between BLACKPINK and the Greeks.

BLACKPINK has unveiled its image teaser for the impending comeback on June 22. 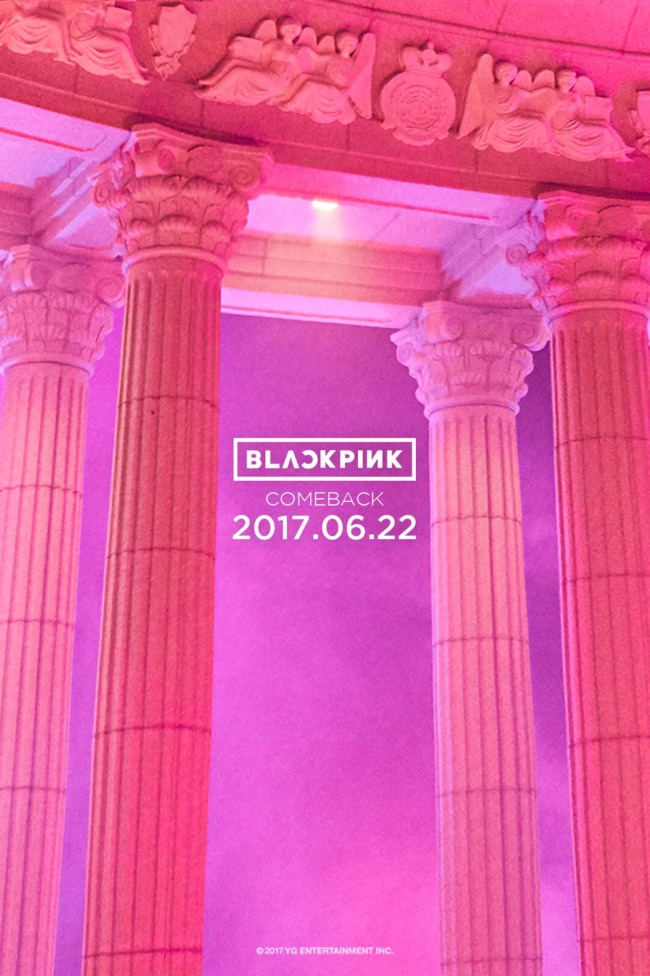 The image shows a Greek Temple that has four pillars, symbolizing the four members Jisoo, Jennie, Rose and Lisa. Fans have been anticipating the comeback after the news spread that they are shooting a new music video earlier this month.

BLACKPINK is a follow-up girl group for 2NE1 that disbanded last year. Their debut single album Square One made an immediate impact in 2016 that also broke the 100 million views on YouTube, with their two tracks “Boombayah” and “Whistle”. In November, the girls released “Playing with Fire” music video, which has already garnered over 100 million YouTube views.