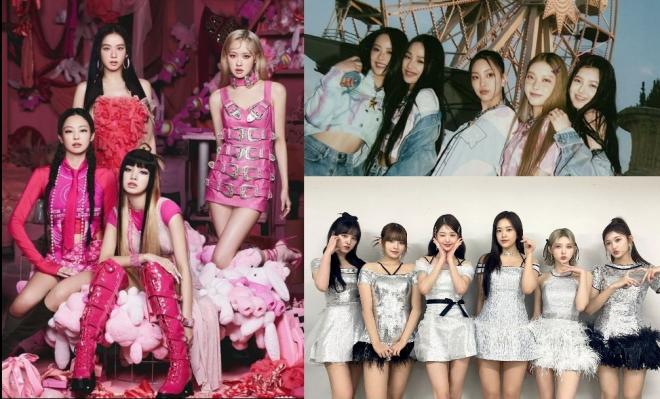 The Korean Business Research Institute has recently released the brand reputation rankings among girl groups this November. Based on the latest list, BLACKPINK maintained their lead while rookie groups NewJeans and IVE followed at second and third places.

The rankings are based on various factors including consumer participation, media, communication, and community indices analyzed by the organization. Particularly, it extracted a huge amount of data among numerous girl groups from October 13 to November 13.

Femme fatale girl group BLACKPINK held on to the top spot this November. The popular quartet continues to lead the brand rankings among female idol groups after achieving a brand reputation index of 5,678,123. 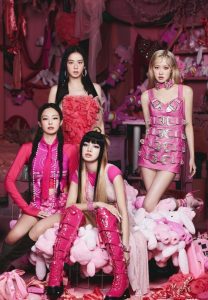 Some of the high-ranking phrases in the group’s keyword analysis include “world tour,” “Instagram,” and “concert.” Meanwhile, words such as “perform,” “record,” and “advertise” are present as their high-ranking related terms. 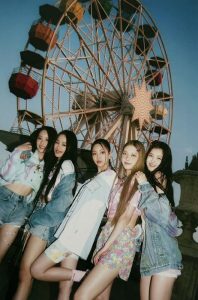 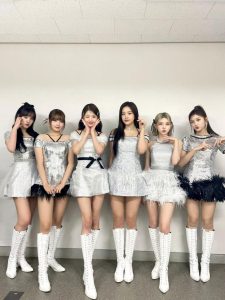 Other leading girls groups in the Top 10

TWICE and Girls’ Generation claimed the fourth and fifth spots while (G)I-DLE, Oh My Girl, and Red Velvet ranked sixth to eighth, respectively. Completing the top ten are MAMAMOO and LE SSERAFIM at ninth and tenth places.

Check out the other girl groups who entered this month’s Top 30: