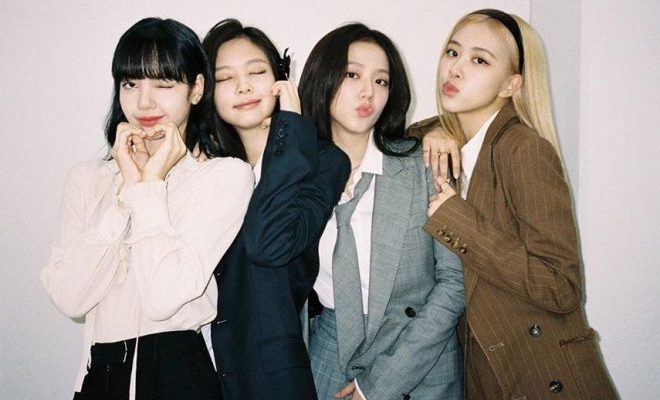 The “Queens of YouTube” has once again proved their status!

BLACKPINK has created a new record as they became the female artist with the highest number of subscribers on the YouTube platform. 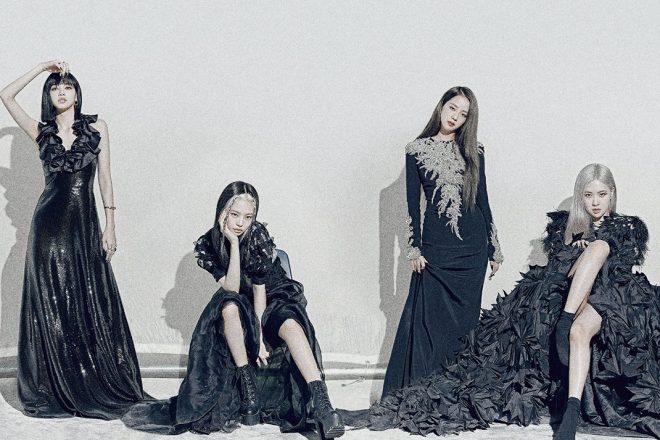 Delighted with the latest feat, YG Entertainment said, “YouTube channel subscribers are one of the measures that objectively indicate an artist’s popularity and fame.”

The agency also commended BLINKs’ continuous support saying, “In an age that is flooded with new content every day, subscriptions to a channel are often a result of a fandom’s loyalty and consistent interest, in addition to anticipation for the artist’s future content. Considering that YouTube plays a key role in effecting changes in the global music market, BLACKPINK’s new record is an extremely important indicator.”

Meanwhile, the femme fatale quartet recently began hyping up fans for their next pre-release single. BLINKs should stay tuned as the group will surely mesmerize with their upcoming teasers.