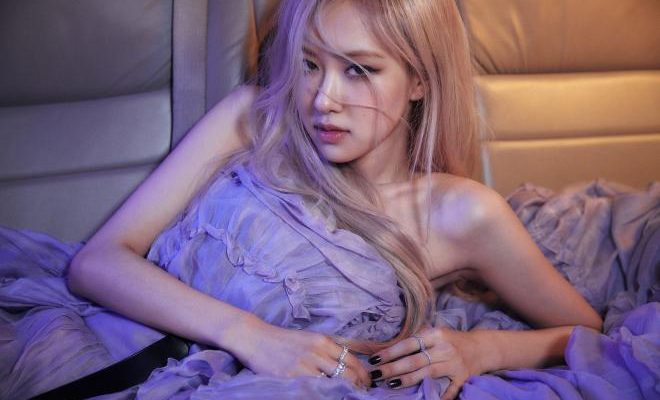 The long wait is finally over for Rosé’s much-anticipated solo debut!

BLACKPINK’s trusted main vocal Rosé has recently talked about her experience in making her solo album and more via a recent online press conference. 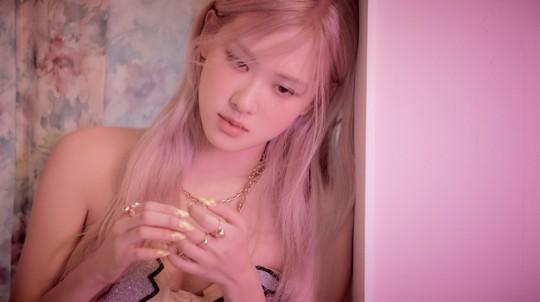 Earlier today, Rosé made her highly-awaited debut with her first solo album R featuring “GONE” and her title track “On The Ground”.

Rosé revealed that she participated in writing the lyrics for both tracks which are both in English. In her interview, she said,  “I think there’s a suitable language for each song. To improve the completeness of this title song, I was thinking a lot about which language would be the best fit and I decided English was the best match for this. Honestly, I was worried that the fans might not be satisfied but I thought it would be more important to improve the completeness and present a satisfactory song.”

The charming vocalist also shared her preparations for her solo debut. “I have been doing my job with four people, but I have a lot of work to do and a lot of responsibility with solo promotions. I felt a lot of vacancy in that part. While preparing for this, I realized that I learned a lot while doing BLACKPINK activities. I came to think once again how special it was to grow and learn with them. I also felt the importance of the members more,” she said.

Aiming to delight fans through her album, the BLACKPINK member then said, “I hope you see this as my initial step of introducing myself. While preparing this album, I realized a lot of things and received comfort. I hope those who listen to my songs will also sympathize and be comforted. Especially, if BLINKs like my songs, I will be happy.”

Meanwhile, fans should watch out as Rosé is set to perform her title track “On The Ground” on The Tonight Show Starring Jimmy Fallon on March 16. Moreover, she will appear as a guest on jTBC’s variety show Knowing Brothers together with her best friend, Girls’ Day’s Hyeri.