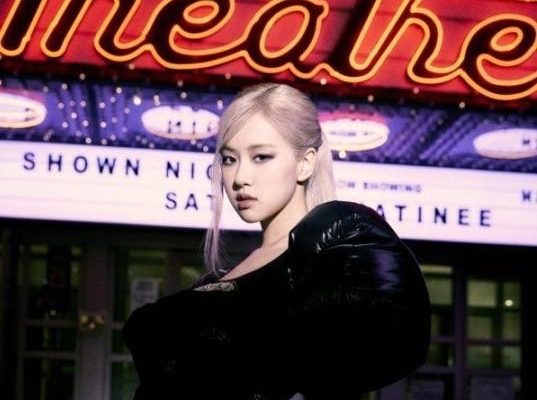 BLACKPINK’s Rosé Sweeps No.1 On Both Billboard Global Charts With “On The Ground”

Wowing fans with her solo music release, BLACKPINK’s Rosé raked in brand-new set of impressive achievements with her debut title track “On The Ground”. 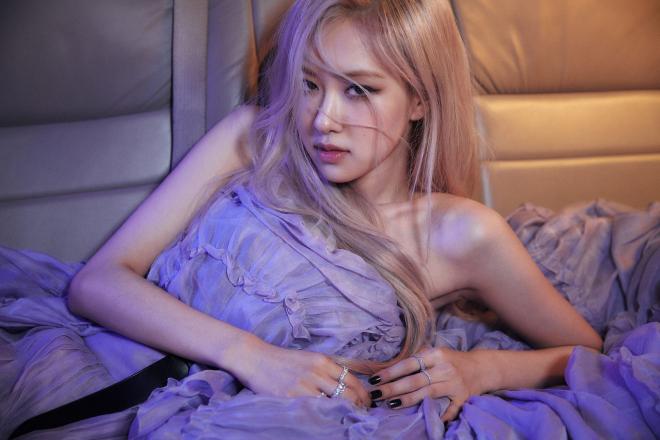 On March 12 at 2 PM KST, Rosé made her highly-awaited debut with her first solo album R featuring “GONE” and her title track “On The Ground”.

Just recently, it was revealed that Rosé’s “On The Ground” has topped both the Billboard Global 200 and Billboard Global Excl. U.S. charts. Notably, she is the first-ever K-pop soloist to bag the said incredible records. In addition, the idol’s other track “Gone” ranked 29th and 17th on the mentioned charts, respectively.

The double coronation of #OnTheGround by @BLACKPINK's Rosé marks a first in the charts' six-month-plus histories. https://t.co/AQH1yhlBYw

Billboard Global 200 ranks the most popular songs based on streaming and music sales (downloads) collected in more than 200 regions around the world, including the United States. Meanwhile, Billboard Global Excl. U.S. chart comprises data from territories excluding the U.S.

Moreover, “On The Ground” debuted at No.70 on Billboard’s Hot 100, which recognizes the most popular songs in the United States across all genres based on streaming (audio and video), radio airplay, and sales data.

It's her first solo entry on the chart, outside of her work as a member of @BLACKPINK.

Aside from her success on Billboard, Rosé also dominated other domestic and international music charts. “On The Ground” scored the No.1 spot on iTunes Top Songs charts in at least 51 different regions. It also entered the UK Official Singles Chart Top 100 at No. 43.

As of latest count, the music video for her title track has already amassed over 111 million views on YouTube.

Celebrate Rosé’s latest achievement by watching her “On The Ground” music video below: