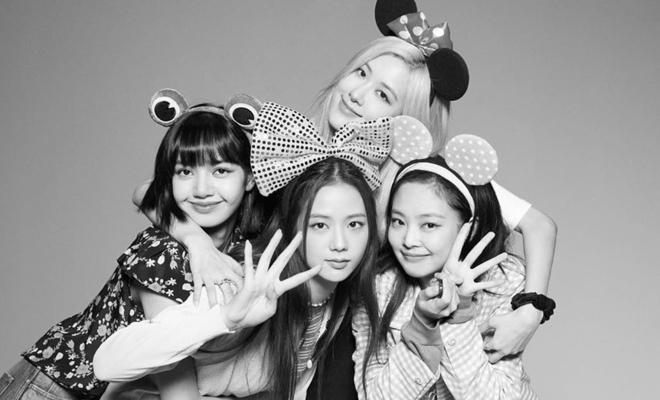 The countdown to BLACKPINK’s comeback continues as the group unveils a special Spotify playlist especially curated for their dearest BLINKS!

Exactly a week before their comeback, BLACKPINK delivers a sweet treat to fans by launching another exciting content on Spotify.

On September 25, the girl group released a never-before-seen Spotify playlist, containing some of their favorite songs to listen to at the moment.

Titled “BLACKPINK presents The Album (Enhanced)”, the playlist also serves as a teaser to their nearing comeback. 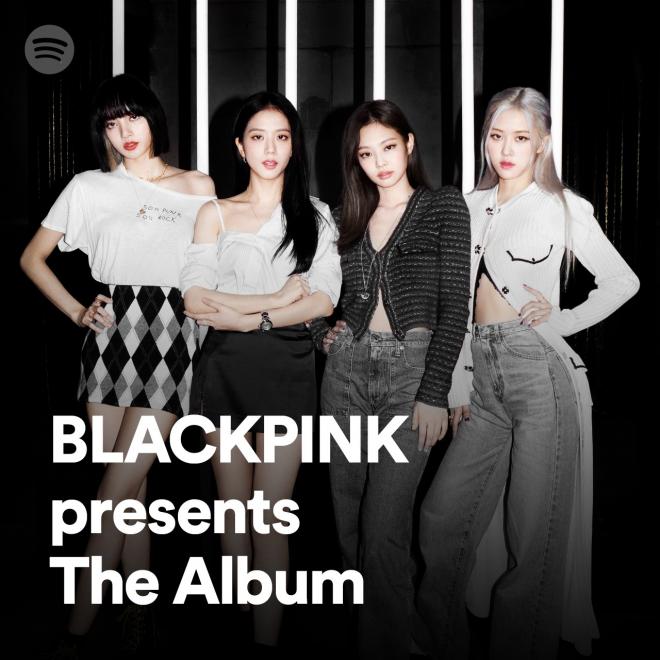 Deviating from a typical music compilation, the special playlist also includes the members’ introduction videos, which fans can truly enjoy.

Specifically, the clips contain sweet welcome messages from Jisoo, Jennie, Rosé, and Lisa, where they introduce their own music picks.

The queens have spoken 👑 #Lisa #Jisoo #Rosé and #Jennie just shared their favorite tracks in preparation for #TheAlbum https://t.co/A0L1HoX3l8 pic.twitter.com/GMJdGz8EaF

Featuring various songs by Rihanna, Kanye West, NIKI and Post Malone, the enhanced album also gives a glimpse on the tracks the group listened to while working on “THE ALBUM.”

Moreover, the playlist also reflects the girls’ diverse and exquisite tastes in music as well their respective personalities.

“Make sure to follow our playlist on Spotify so you can be the first to hear our new album,” Jisoo said. 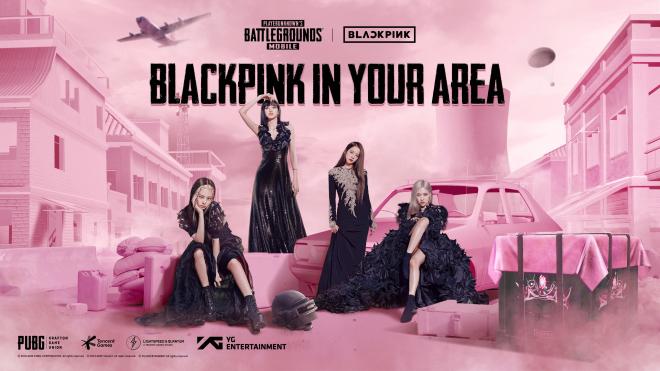 According to YG Entertainment, the group’s latest smash hit “How You Like That” will be played as the game’s background music starting on September 24 and will eventually be replaced by their upcoming title track on October 2.

Adding to their impressive accolades, BLACKPINK will also reveal their journey to stardom in their upcoming Netflix documentary series Light Up The Sky.

Expected to attract attention, the documentary will further allow fans to get to know the group in a much more personal and deeper level.

Meanwhile, with these exciting releases, fans can expect a booming comeback ahead from one of K-Pop’s well-loved girl groups.

A UNIQUE PLAYLIST FROM A POWERHOUSE GROUP

Here is the detailed list of the songs included in BLACKPINK’s Spotify music favorites compilation:

Photos from YG Entertainment and Spotify