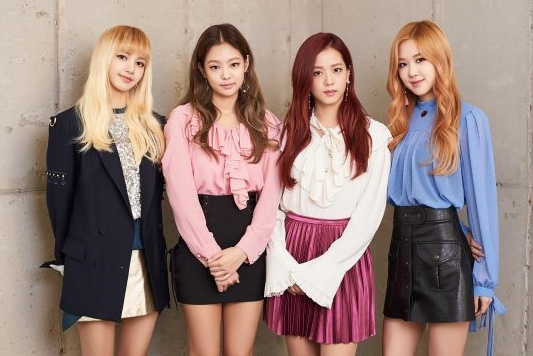 BLACKPINK: On Their Success, Future Plans And Personal Lives

BLACKPINK shares their thoughts with us!

The group’s name, BLACKPINK, simply shows two charismatic sides of the group: they can be powerful and intense on their performances but also at the same time, their feminine side shines through.

Jennie‘s immensely thankful for the favorable response that the group has been receiving ever since their debut last August. She hopes for more guestings and appearances on shows for them to be more visible to their fans and all the more, to showcase the group’s talents.

The members expressed that the group’s formula to success was still too early to tell. Their long climb to success must be dealt with perseverance, patience, humility and hard work. They simply do not wish to rest on their laurels. For now, they are happy that people recognize their songs.

Their take on writing their own songs?

Jennie points out that for now, their mentor, YG Producer Teddy helps them in the creative process of music composition. Although, future plans for writing their own songs is part of the picture.

The group’s inspiration behind their recent tracks? Stay seems to be reminiscent of the group’s laid back personalities due to its acoustic ballad nature. As for Playing With Fire, Jennie and Jisoo‘s perspective maybe drawn from watching romantic movies and dramas alongside with the two other members, Rose and Lisa. Another interesting revelation: Jealousy Incarnate is their current favorite drama. 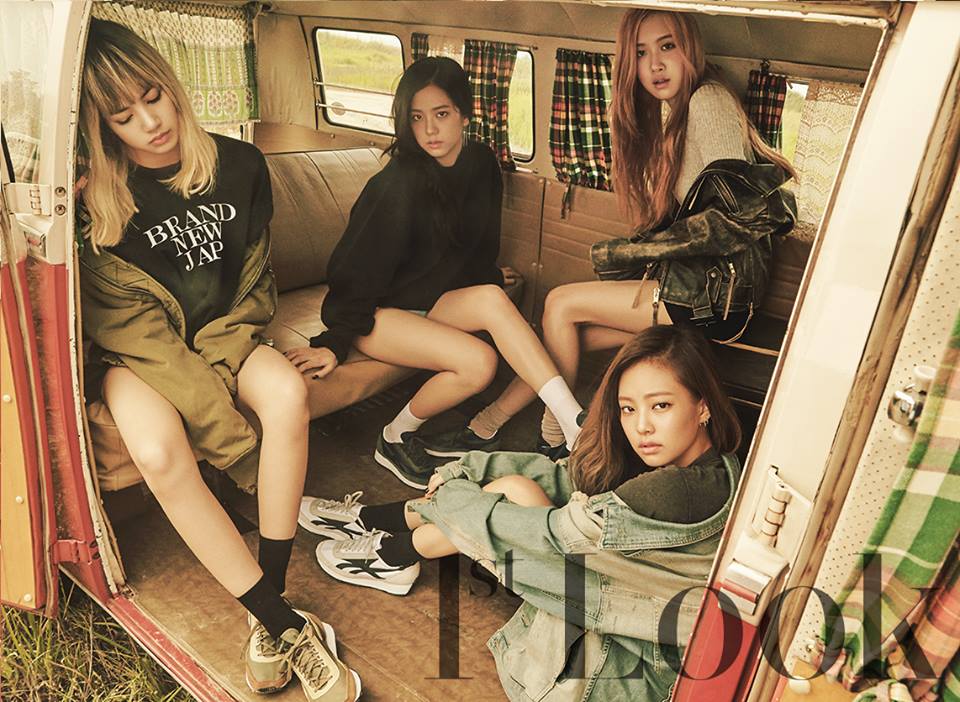 Each members also candidly talked about their personal lives. The members love affair with food is evident with Rose cooking meals for the members, Jennie checking out fine restaurants and Lisa’s favorite food is spicy pork backbone stew. Jisoo adds that as much as they love to eat, their practices help them maintain their svelte figures.

It helps that the members have been very good friends from the start, as they undoubtedly understand and know each other by heart.

What do they find attractive in a man? Jennie finds a man attractive when he is hardworking and is best at what he does. Jisoo simply adores a nice man. Lisa prefers a much older man to take good care of her and Rose likes a man with a good voice. Hence, she looks up to co-labelmates BIGBANG and hopes for a future collaboration with them.