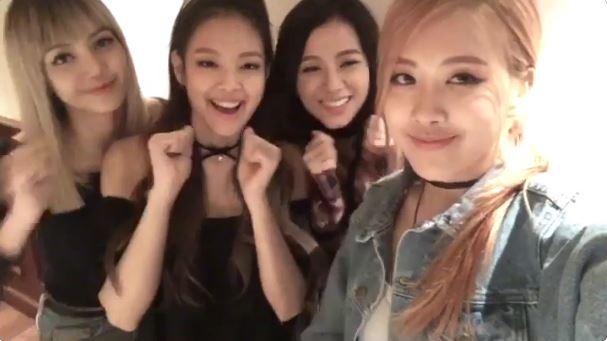 BLACKPINK Thanks Fans’ Support After Ranking #1 On Inkigayo

As soon as the music show completed, the quartet sent thankful messages to their fans through a video. They said, “We ranked No.1, thank you, love you all”, showing their happiness and gratitude to fans. 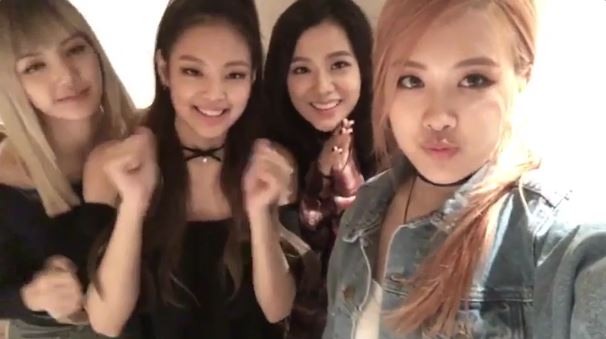 In addition, YG Entertainment’s president, Yang Hyun Suk, expressed his pride and satisfaction through a reply to the “Thank you” message of the group’s member, Jisoo on his social media. He wrote, “I also feel touched, thinking that your last six years of practice period wasn’t in vain.”

We need your support! If you have enjoyed our work, consider to support us with a one-time or recurring donation from as low as US$5 to keep our site going! Donate securely below via Stripe, Paypal, Apple Pay or Google Wallet.
255
SHARES
FacebookTwitter
SubscribeGoogleWhatsappPinterestDiggRedditStumbleuponVkWeiboPocketTumblrMailMeneameOdnoklassniki
Related ItemsblackpinkInkigayoJisooWhistleYang Hyun-sukYG Entertainment
← Previous Story Song Mino Gets His Swag On For ‘Arena Homme+’
Next Story → Korean Actor Investigated For Alleged Sexual Assault