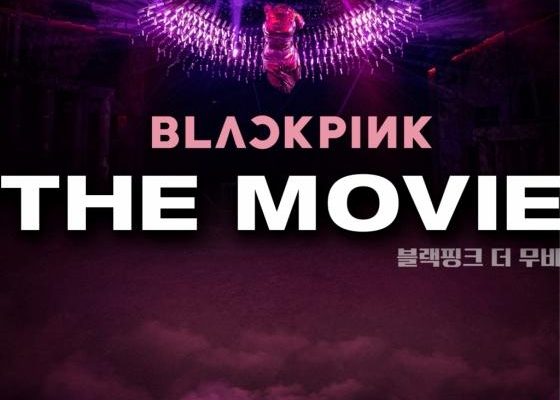 BLACKPINK THE MOVIE is still showing in various theaters around the world! 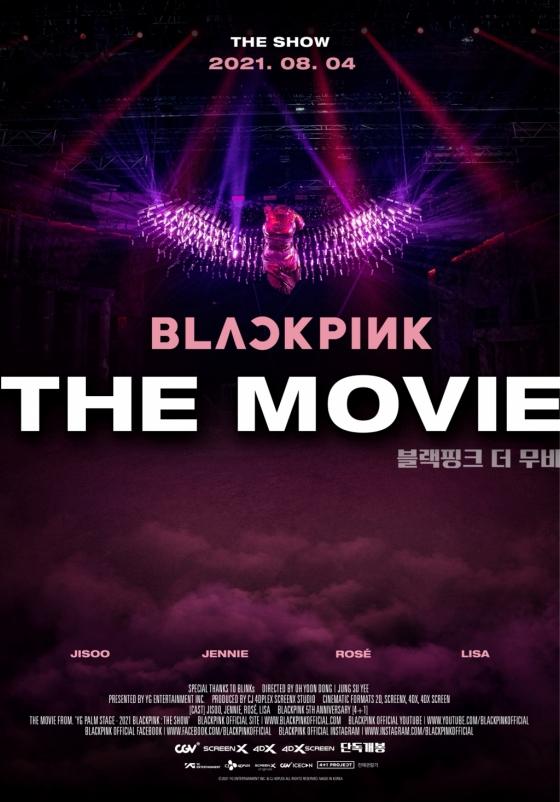 BLACKPINK THE MOVIE, which commemorates the 5th debut anniversary of the girl group, has already reached 500,000 global visitors in just five days after its release.

Jennie, Jisoo, Rosé, and Lisa released the film in 100 countries and 3,000 theaters on August 4. CGV Cinemas showed the movie in Korea through various formats, including special theaters such as Screen X and 4DX.

Notably, the countries with the highest cumulative audience so far are Mexico, the United States, Turkey, Brazil, and Japan. Mexico has been ranked in the top five countries in Google search figures whenever there are new announcements about the movie.

International fans should stay tuned as the film will also be released in Indonesia, Thailand, and Malaysia later this August. Accordingly, the number of theaters will increase to about 4,200.

The movie, which is part of BLACKPINK’s “4+1 Project,” features their five-year journey as well as their amazing performance throughout the years.