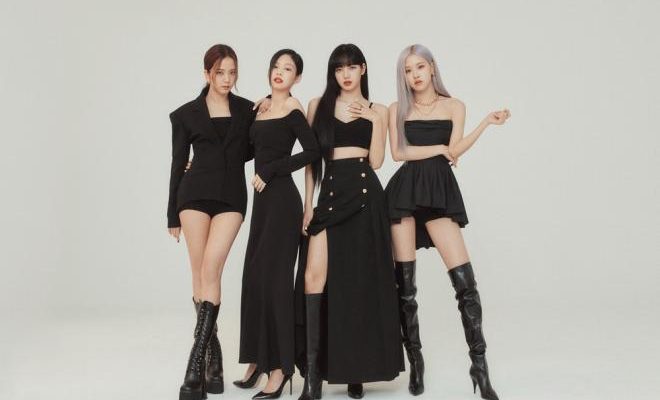 Make sure to tune in, BLINKs! 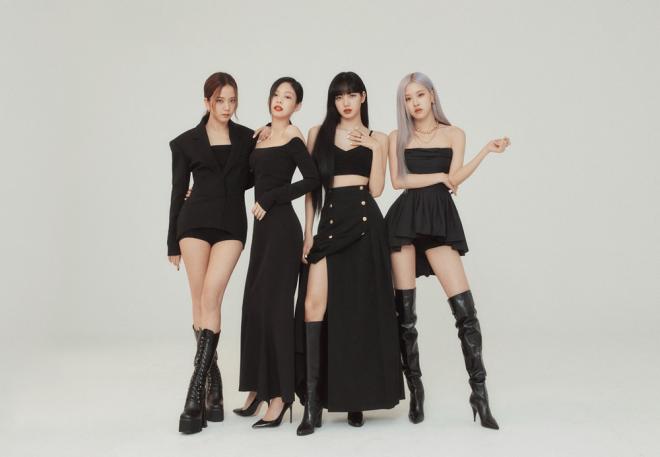 Dear Earth is a campaign designed on the theme of climate change. Some of the world leaders such as Pope Francis, former US President Barack Obama, and Google Alphabet CEO Sundar Pichai will join the ceremony.

In a recent report, Jennie, Jisoo, Rose, and Lisa are all confirmed to grace the special campaign on October 23 (US Time).

Notably, BLACKPINK is the only K-pop artist who will appear at the event. They will deliver a meaningful message aimed at improving awareness of climate change to fans around the world. Aside from this, they will delight viewers with a stunning group performance.

Since their debut in August 2016, BLACKPINK has produced numerous hit songs and established themselves as a top global girl group. The number of their YouTube channel subscribers currently stands at 67.1 million, making them the number one artist in the world.

Meanwhile, in related news, BLACKPINK has been named as the advocate for United Nations’ Sustainable Development Goals (UN SDGs). Earlier this year, the group also became an advocate for the UN Climate Change Conference (COP26).